A change is gonna come

Now is not the time to pretend to be an epidemiologist or a doctor or even a behavioural scientist. Amateur hour has passed, and what we need now is expertise. So, on whether the Government has the right plan when it comes to COVID19, this note will not offer an opinion. Yes, the interventions deployed by HMG are different in scale and apparent strategy to those undertaken by many other governments in other countries.
But then again, it is not as though those approaches have yet been proven wholly successful either. It is too soon to say whether ours will work, and we are not about to offer a prediction one way or the other. What we are experts in is communications and political strategy. And on these things it is reasonable to offer an opinion and a judgement, so here goes. The Government’s communications during this crisis so far have been a disaster - on their own terms and in terms of basic efficacy. Projecting confusion, dither and indecisiveness to the public is not politically rewarding for the Prime Minister or his Government. 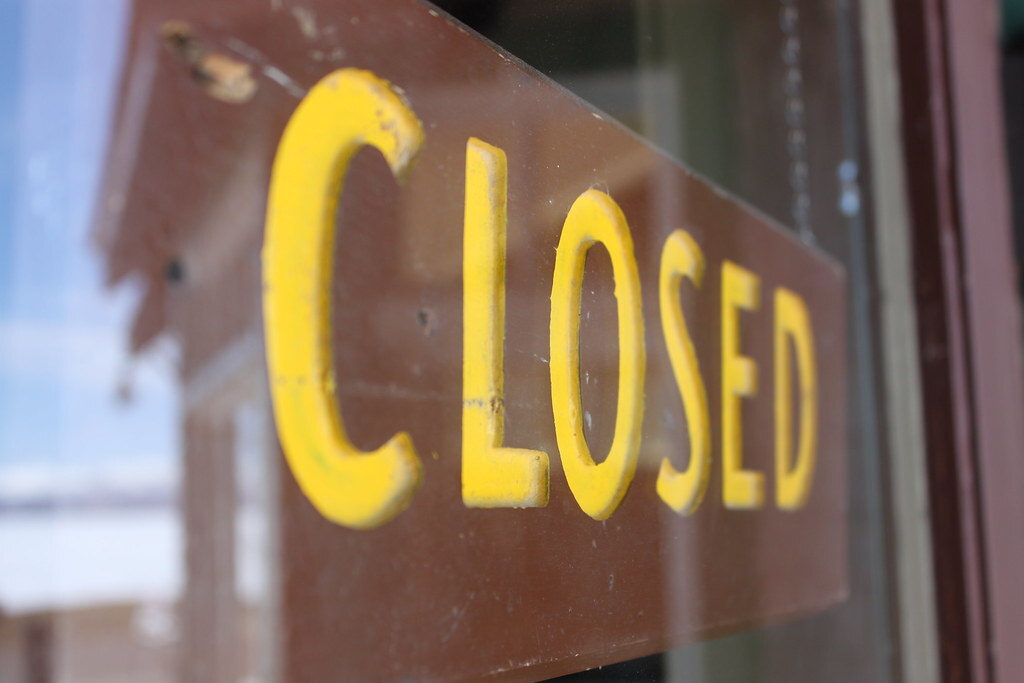 It is also absolutely the worst thing to do when attempting to get people to understand something that is a) complicated, b) requires behavioural change and sacrifice and c) is terrifying. And yet, through a mixture of anonymous briefings, floating policy only to poo poo it later and appearing to reverse on key decisions and advice - that is exactly what has happened. Boris Johnson has had some good press conferences and some bad ones. But his overarching grip on communicating with the public has been poor.

That may well cost him credibility and trust down the line. It may also have contributed to the British people’s delayed reaction to the crisis and the subsequent panic. As we and our clients understand, comms have consequences. The politics does not look great either. Whilst the new Chancellor is having a good crisis - he has been impressive, clear and reassuring in his delivery and his policy grip - he has taken too long to get to policies which any half-decent employer or economist could have told him he would need eventually. Again, when it comes to freelance and low- paid workers in particular and whether they can even afford to ‘self-isolate’, this may have had real world consequences.

At his announcement today he brought forward measures to pay employees from taxpayer funds in order to save jobs, to alleviate the tax burden on businesses and to keep the economy functioning for now. All welcome, but all a little later than ideal. This mishandling of the optics could have been a gift to Labour. It has not been. Firstly, because Labour is in the midst of a leadership election and therefore lacks a unified line. Secondly, because it is difficult - morally and practically - to capitalise on a crisis of this magnitude politically.As the Government passes it’s COVID19 Bill - granting itself many powers that would be unimaginably illiberal under normal circumstances - Labour faces a difficult choice. Some of its MPs will want to oppose, as is Labour’s constitutional responsibility. But others - and there are plenty of Tory MPs thinking this way too - believe we may be approaching the need for a Government of National Unity. Why? Because the interests that Labour represents need to be in the conversation if the executive has temporarily seized to itself draconian powers (as was the case in WWII) and because Tory MPs want the political blood to be on Labour’s hands too if it all goes wrong.

What is the point of being Her Majesty’s Opposition if, in effect, Parliament is no longer functioning? What is the benefit of governing alone if everything you have to do is about managing a disaster rather than implementing an agenda? COVID19 is not going to take itself off and leave us alone. It isn’t going to fix itself. It is going to kill a lot of people. It is going to undermine the global economy in new and profound ways. It will make us all poorer. Usually, comparisons with war for almost any other political issue are both silly and offensive. It is appropriate when it comes to this virus. Because the powers a government must take in response to the existential threat of invasion or decimation are the powers that it will have to take now. And that changes everything.

Whether the Government invites Labour into the tent or leaves them on the opposition benches, though, one thing is clear. If they wish to be trusted and effective in handling this crisis then they are going to have to get a grip of their communications and get out in front in terms of policy. The public might bear living in a quasi-police state as we tackle this virus. They aren’t going to put up with it for long if it isn’t explained and justified coherently. That way lies trouble of another sort, which could be impossible to deal with alongside the economic and health challenges that already exist. As we say, comms have consequences.