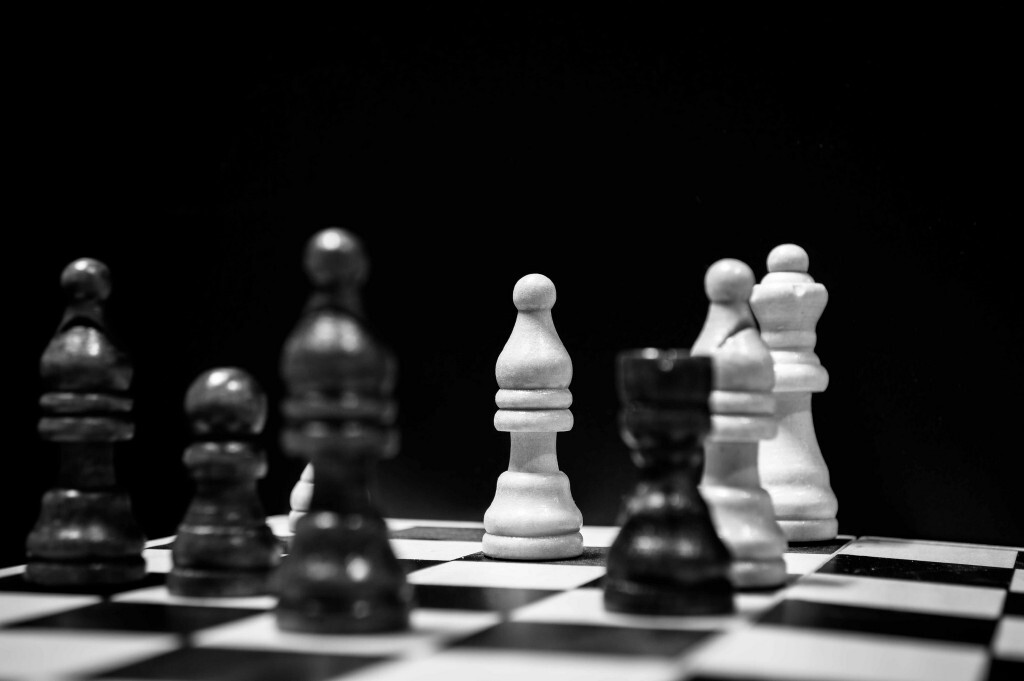 Now the dust has settled from the Conference season, and we pass what could potentially be this Parliament’s ‘half time’, the Conservative troops are becoming restless. The modernising project of the early Cameron years is looking tired and lacking in grassroots support. New groups inside the Party, like Blue Collar Conservatives, are being formed to try to concentrate minds on gritty issues, and dump ‘metropolitan’ liberal ideas such as same-sex marriage and Lords reform. The challenge is how this right-wing energy can be harnessed to win votes in the centre ground, where elections are won and lost, as well as tempt UKIP defectors back to the fold. Cameron moved to the Right in his reshuffle and reassured his troops at the Conference, however with the gaffe on energy prices, the Andrew Mitchell affair, and George Osborne’s train ticket media storm, Number 10 seems unable to change the narrative away from ‘omnishambles’. Current polling suggests the general public expects the Tories to behave in high-handed ways with an arrogant style and these recent incidents reinforce the negative images. The Tories need to tackle this identity crisis, and reinvigorate the Conservative brand, while they struggle with fundamental divergent forces within their own Party, as well as within the Coalition.

The behind-the-scenes the Number 10 political operation is now regarded as lightweight and out of its depth by the political lobby, and recent events show how much they miss Andy Coulson. Influential MPs and commentators are talking about other leadership options: Boris Johnson most commonly, but also Michael Gove and Theresa May, who have both beefed up their own personal political operations with an additional special adviser each. Changing the boundaries was an essential part of the Cameron strategy for winning the next election. Now this element of the Conservative strategy is not implementable it looks very hard to see how David Cameron can become so popular as to win the next General Election by a full 11 points in the popular vote, to get a parliamentary majority of 1 seat. In electoral terms this means he has to do much better than at the last election when he was faced by a tired Labour Government, led by Gordon Brown, staggering from the economic crisis and internal division. This looks like a very steep mountain to climb and Conservative strategists need to focus on this ascent, while heading off dissent within the troops.

Paradoxically, given the current polling numbers, there is a strange air of complacency amongst senior Lib Dems who remain positive about their chances of retaining their position sat astride the balance of power. Nick Clegg, by deciding not to support the boundary change proposals, has earned respect from his own Party, and given the Tories a serious setback to their chances of winning the next election. There was no appetite to change the Leader during the Lib Dem Conference, but there was also no real attempt to appeal beyond their own grassroots. As the Tories move to the Right, the Lib Dems have the opportunity to target support from the more liberal metropolitan elements of the Conservatives, those that supported the Modernisation project. At ‘half time’, affecting this change in strategy, and ditching the air of complacency, would appear to be Clegg’s only hope of winning back some more support in the polls.

At the Labour Conference Ed Miliband delivered his best performance to date. With no obvious alternative candidate, momentum has not developed to remove him as Leader, and his performance settled the argument as to whether he should be forced to go before the next election. The formidable Labour machine is now being retooled to play the next election very hard at ground level.

Arguably this machine is what allowed Labour to emerge in much better parliamentary shape than might have been the case after polling only 29% at the last election. There are experienced people on the Labour side who will now help practically as it is apparent Ed is going to lead the charge, come what may.

Pressure is building within Labour to articulate a different economic policy. There has been a feeling that the Party was hampered from doing this by Ed Balls’ unwillingness to admit to any mistakes under the previous regime. The other issue that is driving the Leadership’s chosen approach of staying off any policy specifics is a media management strategy that is allowing the focus to be on the Coalition’s ‘omnishambles’, rather than on Labour promises that could open the tax and spend debate in the press with the negative frame of ‘Labour Tax Bombshell’. It is felt that the risks of this debate do not justify a bolder articulation of any specific policy alternatives in the short-term.

Once consideration of the Labour Party’s policy specifics becomes the focus of attention Ed Miliband will need a much more solid articulation of an alternative economic policy. The political triangulation of Ed Miliband speaking to the anti-cuts demo, and then being booed shows exactly the positioning Labour strategists are trying to achieve – anti Tory cuts, but not pandering to the unions, and no specific promises. However they will have to articulate more tangible policy specifics, in a way that is understandable and compelling for all voters, if they are to become a more credible alternative government.

As we move into the second half of the Parliament all the Party Leaders have done enough at the conferences to secure their own positions. Now the Conservatives need to tackle dissent as they face an electoral ascent. The Lib Dems need to look outwards and appeal to Modernisers who have previously voted Conservative. Labour needs to prepare to communicate a clear policy vision, when the time is right. Given the number of undecided voters and recent volatility in the polls there is hope in every camp that they will be in government after the next election. The economic outlook makes a rather grim backdrop and the next election will turn on whether the electorate feels it needs a change of regime and a new direction. The next year will see much more intense discussion about policy specifics in all three main parties. A window of opportunity exists to condition the debate and play an active role in policy formation. The main battle lines for the next General Election will be much clearer in a year’s time. There is all to play for in the second half.