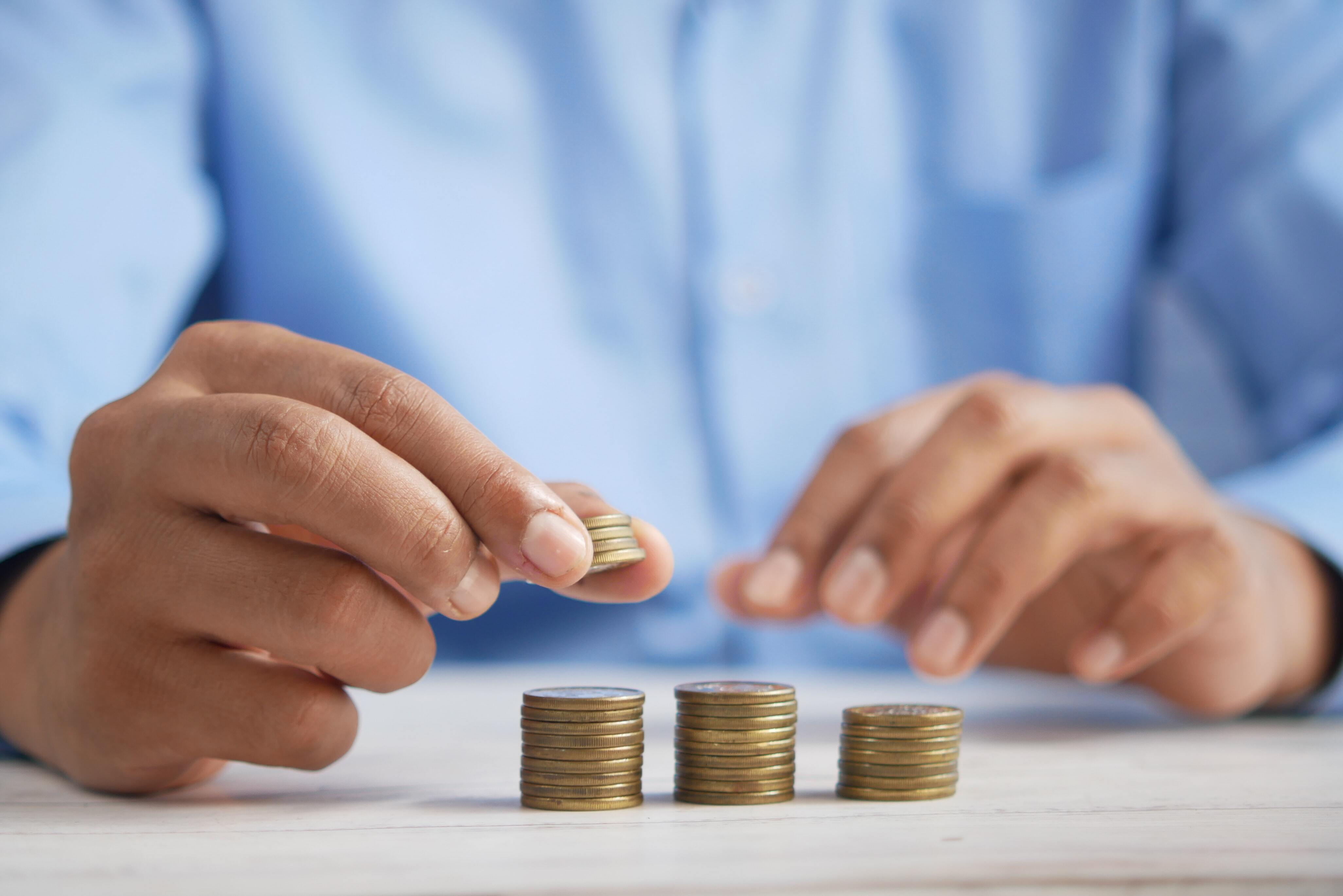 Aspiration Nation vs. One Nation

Budget day opened with the debut of George Osborne on Twitter. A bold move for the ‘submarine’ Chancellor who likes to remain out of sight. With the economy in apparent paralysis and most alternative policy avenues blocked by his own soundbites, Osborne’s economic room for manoeuvre was in short supply. George Osborne adopted an aggressive and strident tone to try and energise his own side in the House. His three big moves - a national insurance rebate for employers, bringing forward changes to the income tax threshold and the 'help-to-buy' scheme are all aimed at enthusing Conservative back-benchers. He delivered enough political substance to buy him some time and goodwill from some increasingly sceptical quarters of his party.

Today’s Budget was, fundamentally, a battle to capture the imagination of the electorate, with one side characterising Britain as an ‘aspiration nation’ and the other claiming it to be united as ‘one nation’. There was an additional political edge for Osborne today, following last year’s ‘omnishambles’ and growing backbench Conservative anxiety (exacerbated by Eastleigh). He was under pressure to deliver something eye-catching and confidence rebuilding. Many restless backbench MPs target Osborne as a proxy for wider resentments over Cameron’s leadership and there is a growing sense that whilst deposing the Prime Minister may be a step too far, sacrificing his chief lieutenant might be the price to be paid for a chaotic couple of years. Others continue to argue for a smaller gesture – in particular that the Chancellor be stripped of his role advising Cameron on political strategy, to enable him to ‘concentrate full time’ on the economy.

Osborne’s allies point out, however, that it was Osborne’s very absence from the Prime Minister’s side in the run-up to today that allowed the messy conclusion of the Leveson negotiations to be portrayed as victory for Ed Miliband. Many will welcome his acceleration of the higher starting rate for income tax – bringing the date for a £10k basement forward to next year – but there was also some annoyance that the stand-out policy change in this Budget is one that can be claimed by LibDems as their own. The downgrading of growth forecasts – and higher debt forecasts – released by the OBR are a significant political weapon for both the Tory Right in their crusade for tax cuts and the LibDem Left in their arguments for capital investment. Many Conservative MPs are now convinced that Plan A will not deliver the economic recovery they need to retain their seats in 2015. This is dangerous for the Chancellor. He cannot significantly change tack but others’ careers are on the line and his backbench support is at an all time low. However, his case to the Conservative Party remains the same – unfunded tax cuts, like borrowed infrastructure spending, are an unconservative approach to fiscal policy. His nod to Vince Cable, via a reinvestment of 1% departmental spending cuts into infrastructure, may be primarily political but it reinforces the central mantra of Osborne’s economic philosophy. He will not purposefully borrow more so as to spend more, nor will he slash taxes to drive demand. The Cabinet winners on departmental spending are undoubtedly Theresa May and Phillip Hammond. The Home Office budget is being cut but the Police Grant (which accounts for two-thirds of May’s budget) is unaffected, while the MoD has been allowed to roll over its £1.6 billion underspend, rather than having it clawed back by the Treasury, meaning equipment budgets at defence will remain healthy. It is politically significant that the Chancellor appears to have gone out of his way to appease May and Hammond – the ring-leaders of the so-called ‘National Union of Ministers’ and a touted ‘dream-team’ to replace Cameron and Osborne in the event of their removal by backbenchers. Osborne’s efforts on cost of living are targeted at winning friends amongst ‘blue collar conservatives’. It rewards the efforts of Robert Halfon (Harlow), John Stevenson (Carlisle) and others to force Government to look at everyday costs. Freezing fuel duty will go some way toallaying their concerns – however, as a measure it is unlikely to significantly resonate with the public in the longer term. The public will be temporarily grateful rather than enthused. The active reduction in beer duty - taking a penny of the price of a pint - will be a boon to those on the Conservative backbench concerned about the future of pubs and breweries and is a victory for Andrew Griffiths (Burton). The 'help-to-buy' scheme's expansion - which will promote home ownership by providing a mixture of mortgage guarantee (using the Government balance sheet to secure £130 billion) will go down very well with Conservative members and MPs - emulating as it does, Thatcher's 'right-to-buy'. It also helps Osborne to justify his fiscal conservatism which, he will claim, is the reason that Government backing is valued and seen as secure by mortgage lenders. The Lib Dems are anxious to differentiate themselves from Osborne, and Vince Cable’s comments on more infrastructure spending show where they believe they can stake out their own political territory.

They are also claiming the upwards move in the income tax threshold as their own. Given the lack of growth they are in a very difficult political position but these ‘victories’ at least give them something to campaign with. The victory in Eastleigh has at least given hope to those MPs in Lib Dem/Tory marginals and taken the heat off Nick Clegg in the aftermath of his handling of the Rennard scandal. Ed Milband’s performances continue to improve with his lengthening tenure in the job as Leader of the Opposition. The highlight for Labour backbenchers was his goading of the Government front- bench about their personal tax bills, and how many would benefit from the ‘millionaire’s tax cut’. This is following the current strategy of showing the Cabinet to be ‘out of touch’ with the British public. The growing opposition to the ‘bedroom tax’ was also highlighted as part of the same theme. This was all about political theatre rather than forensic detail and his performance will have galvanised his own side in the cockpit of the House. Overall, Osborne has salvaged some of his stock amongst Tory MPs and set in course changes to improve Tory standing amongst working families and small businesses. But the devil of this Budget is in the detail - which won't follow till June, when the spending review will lay out exactly what additional cuts will look like in departments. In reality the Coalition’s economic course has been set for some time and Osborne will be hoping and praying for some growth before the election in 2015. For different reasons it will suit all 3 main parties to find election differentiating issues other than the economy in 2015. Labour’s failure to fully analyse its own economic record, and the Coalition’s failure to find growth, will mean that both feel defensive on the economy. In the run up to the next election, a broader battlefront on social issues – such as health, immigration, rights and freedoms – will have a higher profile than usual. This dynamic, of focussing on social rather than economic issues, was adopted on the campaign trail for the 2012 US election and the UK looks set to use the same tactics on the road to 2015.