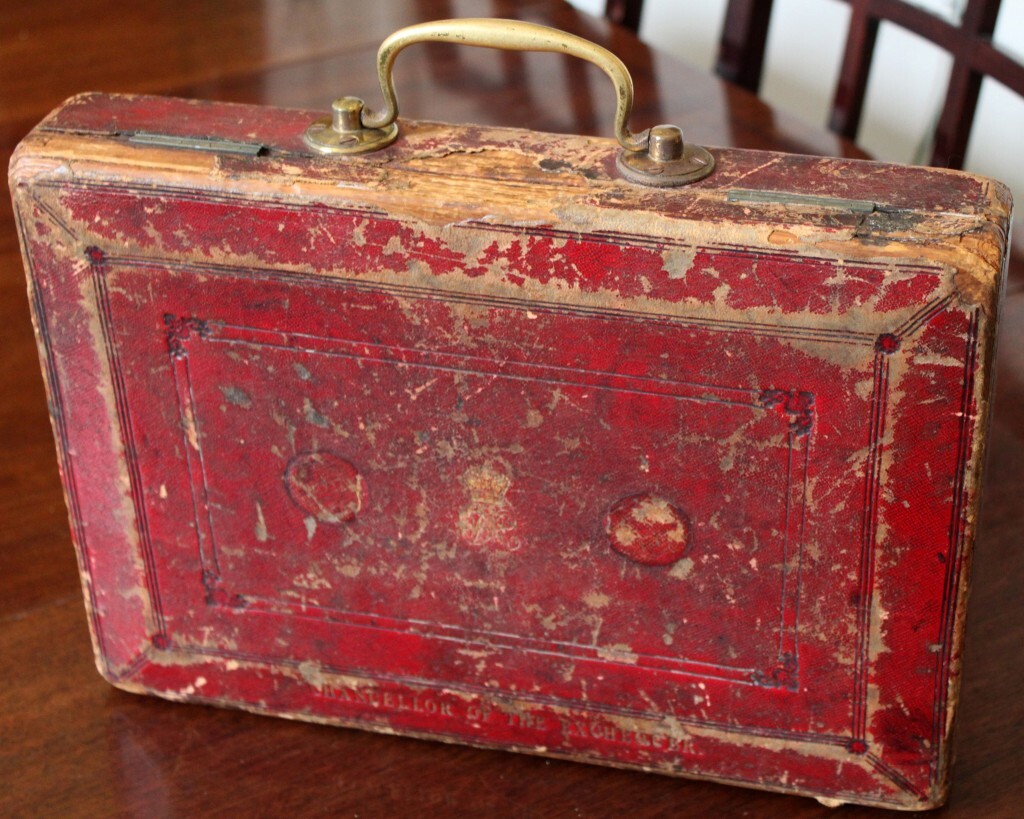 Budget for the base

George Osborne delivered his final budget of this Parliament surfing a wave of backbench and grassroots expectation. This was the moment they had been waiting for - the breakthrough that would deliver, finally, decisive space between the Conservative Party and the opposition in the as-yet deadlocked polls. But the Chancellor was not where he had hoped himself to be. He had expected this to be a moment of triumph – when the fruits of austerity would finally blossom and there would be tax cuts and goodies to distribute to a grateful electorate. Instead, Osborne is only half-way through the fiscal consolidation that he promised and there are still far too many gaps in the public finances to allow for grand acts of electoral generosity.

Many Tories – weirdly optimistic, despite the polls – had believed that this budget would deliver something big and bold, a comprehensive offer to the voters. Memories of Nigel Lawson and Ken Clarke lingered; big reductions in the rate of Income Tax, the abolition of National Insurance, a million pound starting rate for Inheritance Tax – all of these were floated by excitable back benchers and centre-Right columnists. But there simply wasn’t room for Osborne to deliver any such bold gestures. Instead, then, he limited himself to a game of cat and mouse with Ed Miliband.

The budget was designed to flush-out weaknesses in Labour’s electoral offer and to neutralise those attacks that have found their target in the months since the Autumn Statement. Revising the forecasts for the next five years allowed the Chancellor to render irrelevant the allegation that he is planning to ‘reduce public spending to a level last seen in the 1930s’. Changes to pension allowances mean that Labour’s plan for funding a tuition-fee cut are now unfunded. The Help-to-Buy ISA takes some of the sting out of the claim that this Government has favoured the old over the young. Osborne carefully and meticulously boxed-off Labour’s best lines. But he didn’t manage to finish off the opposition because he lacked the tools and the resources to go a stage further and park Tory tanks on Labour’s lawn. This was all defence and no offence.

If George Osborne had a difficult job to do, at least he had time to prepare. Ed Miliband, on the other hand, faced the unenviable task of delivering his set-piece response off the cuff. Leaders of the Opposition dread the moment when – with almost no opportunity to get into the detail – they have to stand in a raucous chamber and dismantle the Government’s plans. Miliband is not a natural at these moments of constitutional theatrics, he lacks Ed Balls’ economic expertise and killer instinct, but he did well this week. Whilst George Osborne shored up Tory defences, he left an entire flank exposed – there was little if any real discussion of public services in this budget, a fact that Ed Miliband exploited mercilessly.

The fact is that as the economy slowly improves – living standards and employment up, a low oil price keeping inflation low – public relief is turning to concern and frustration about the impact austerity is having on public services. Polling from independent monitoring organisations shows that over the past few months, as individual and household finances have improved, levels of worry over the state of the NHS and education have grown. This is a big danger for the Conservative Party, that the electorate adapts swiftly (and ungratefully) to an improved economic outlook and looks to Labour for new spending and better services. It is no accident that Ed Miliband focused his response relentlessly on failed NHS targets and the potential impact on services of the level of cuts promised by the Conservative Party.

But Labour’s position – and their overall response – is stymied by an essential paradox. Ed Miliband rails against ‘coalition cuts’ and warns darkly of the existential dangers of the Conservatives but, at the same time, he can’t offer any real alternative. Thus Ed Balls was left pledging to carry out spending reductions in a ‘less nasty way’ on the Today Programme and agreeing that, in reality, he will not change anything significant that Osborne announced should he end up in Eleven Downing Street in May.

And then there are the Liberal Democrats. Danny Alexander has been put in an excruciating position. As the tension between being a party of Government and being a party seeking to differentiate itself for electoral gain builds, Alexander has ended up behaving like a man with a split-personality. On Wednesday he toured TV and radio studios, claiming a series of measures for his party and commending the budget to the electorate. The next day he was posing in front of the Treasury with a yellow replica of the famous Red Box and delivering an ‘alternative budget’ in a deserted House of Commons. Whatever the strategic thinking behind this manoeuvre it has backfired, badly. Even Nick Clegg only managed to sit through the first half of his colleague’s bizarre statement to the Chamber and over and over again the outnumbered Lib Dems were drowned out by the barracking of Labour MPs having the time of their life. High jinks aside, this curious performance speaks to the profound problems facing the Lib Dems as we meander towards the polls. They are not feeling their share of the benefits of having delivered economic stability and they are not able to exploit public fears about the Tories either. They are nobody’s party of idealistic choice and are, instead, confined to hoping that they will present the least-worst option in constituencies where they already have a presence.

This budget disappointed everyone involved. There was no leeway for big, bold and comprehensive gestures of generosity and so Osborne was left shoring up the Conservative Party’s base and closing down Labour attacks. Meanwhile, with the economy showing signs of life, Labour can’t bring a serious charge of mismanagement against George Osborne – or at least not one that is likely to cut through with the public – and so Ed Miliband can only press his advantage in areas where he is already more trusted than the Government. And the Liberal Democrats are left performing stunts in a desperate bid for attention. This was supposed to be the breakthrough budget but, for once, economic reality intervened. And so instead it was a budget for the base. It’s unlikely to shift the polls much one way or another – and so we are left none the wiser as to who will next hold a Red Box aloft outside 11 Downing Street.