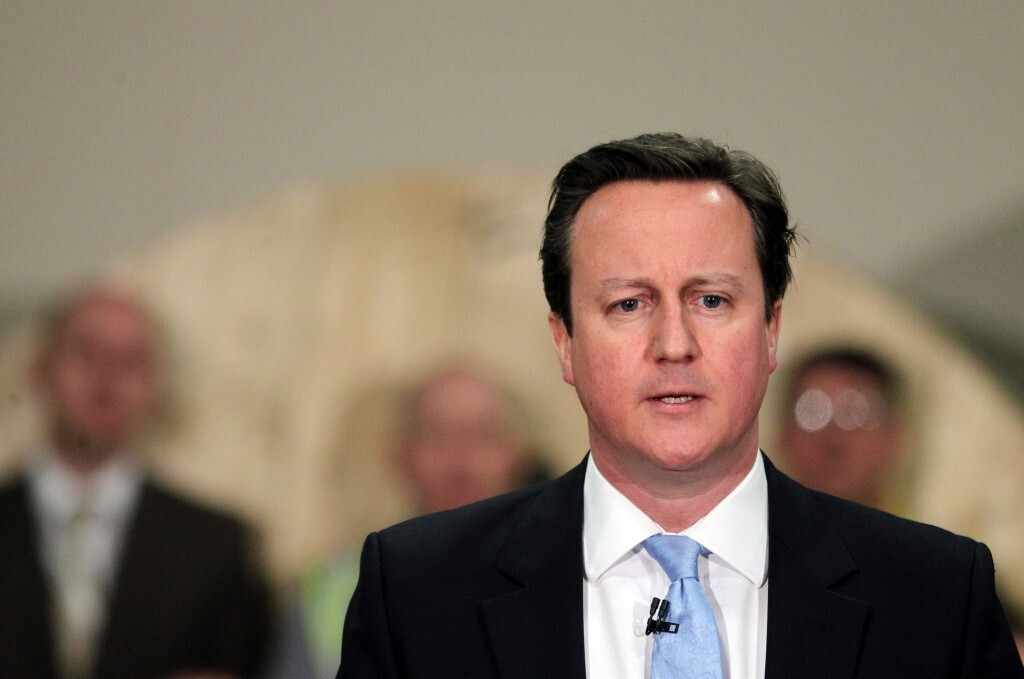 If UKIP had sought to genetically engineer a politician, designed to best aid their disgruntled narrative of a political class that is both elitist and metropolitan, they could very well have ended up with Emily Thornberry. The recently departed Shadow Attorney General cast Labour at the centre of political drama at the very moment when Ed Miliband’s strategy was to stay quiet, stay out of the way and enjoy the humiliation of yet another Blue seat turning purple. The fact that her resignation was swift – unusual for Miliband’s frontbench, where worse crimes have been consciously ignored in the interests of stability – points to the very real damage that Thornberry’s ill-advised tweet has done. She has reinforced a narrative of Labour which hurts it most in its core constituencies outside London – that it is the party of quinoa now, not of workers. As Miliband and co seek to frantically shore up seats that were once considered safe, in the face of threats from both the SNP and UKIP, mocking ordinary working class patriotism is more than a faux pas. It is a gift to those in the right-wing press, and those fighting for nationalist parties on the ground, who wish to see Labour stripped of its traditional support. As Labour MPs gather again in Westminster there is a growing sense of despondency with the situation but no coherent plan as to how to resolve the tension.

There has been a lot of grumbling amongst Labour MPs but no-one is prepared or able to wield the knife as long as opinion polls put Labour ahead more often than not. The current contest for the post of Leader of the Scottish Labour Party will have strategic consequences for the future of UK politics and Scotland is one part of the UK where opinion polls have turned against Labour and in favour of the SNP. The impact on the chances of a possible Labour majority next May in the UK General Election is severe. The winner of the contest, most likely Jim Murphy, will have to lead a demoralised and depleted set of activists in the fight of their political lives to prevent a catastrophe for Scottish Labour with the possible loss of 30-40 Westminster seats to the SNP.

These fundamental strategic issues for Labour serve merely as complex distractions from the woes of David Cameron. The Prime Minister has now lost two seats to UKIP defectors who have been re-elected by their constituents after making the switch. Worse than that, these seats could hardly be more different from one another. Whilst Clacton is precisely the kind of constituency in which re-booted, populist UKIP might be expected to thrive, Rochester is a fairly middle class seat which once would have been regarded a Labour-Tory marginal. David Cameron’s backbenchers have been sent a chilling message: No-one is safe.

We do not know who else may be tempted to leap but a number of factors point to further defections. Whilst UKIP have been poor at message and expectation management in the past, it is unlikely that the repeated assertions that there are further backbenchers ready to ‘rat’ (made by both Farage and Reckless in recent weeks) are entirely baseless. Further, the closer we get to the election the less risk inherent for sitting MPs who may be eyeing up purple rosettes and weighing up their chances. Within six months of an election any MP who defects to UKIP will not be expected to stand down but instead their constituents will have to wait for the national vote before giving their verdict. This may prove the loop-hole that exempts defectors from following the ‘Carswell principle’ and allows them to avoid a nerve-wracking by-election. Finally, it is difficult to over-estimate the psychological impact of Reckless’ victory on waverers – he is neither a charismatic nor particularly highly regarded MP. If he can do it, eurosceptics will be asking themselves, then surely so can I?

With the polls settling into a pattern that suggests ‘no-overall-control’ as May’s likely result – and as calculations about coalitions and minority government dominate chatter in the Westminster bubble – deserting the big two parties has never been more rational either for politicians or voters. Suddenly it is not a waste – of vote, of career – to become a big fish in a smaller pond. The Liberal Democrats managed just 1% of the vote in Rochester. Meanwhile, as the third party all but dies everywhere bar their ‘fortress seats’, the Greens, SNP, UKIP and Plaid Cymru all become potential power brokers in Westminster. Minority interests could hold huge sway in the next Parliament – particularly as whoever forms the next Government will be unable, due to the Fixed Term Parliament Act, to simply call a snap election.

Cameron hopes that his backbenchers will figure – as Miliband’s did, eventually, earlier this month – that a divided party would fare even less chance of scraping a majority than one led by him. He is also helped, for now, by the fact that elements of the Tory Right pine for Boris and therefore must wait until after the election before making a move. Furthermore, none of the other contenders – primarily George Osborne and Theresa May – have very much to gain from moving against the Prime Minister at this point. So he will almost certainly stay. The same is probably true of Ed Miliband.

But they are both weakened by Rochester in a way that they were not by Clacton. Cameron promised to ‘throw the kitchen sink’ at UKIP in Rochester and his defeat will be filed away for later-use by his numerous enemies in the Conservative Party. Ed Miliband has to explain how a night of defeat for the Tories was handled so maladroitly as to lead to the loss of his Shadow Attorney General for being a snob. With the smaller parties now starting to gain momentum it is no longer merely a gesture to lend your vote to the fringes of British politics.