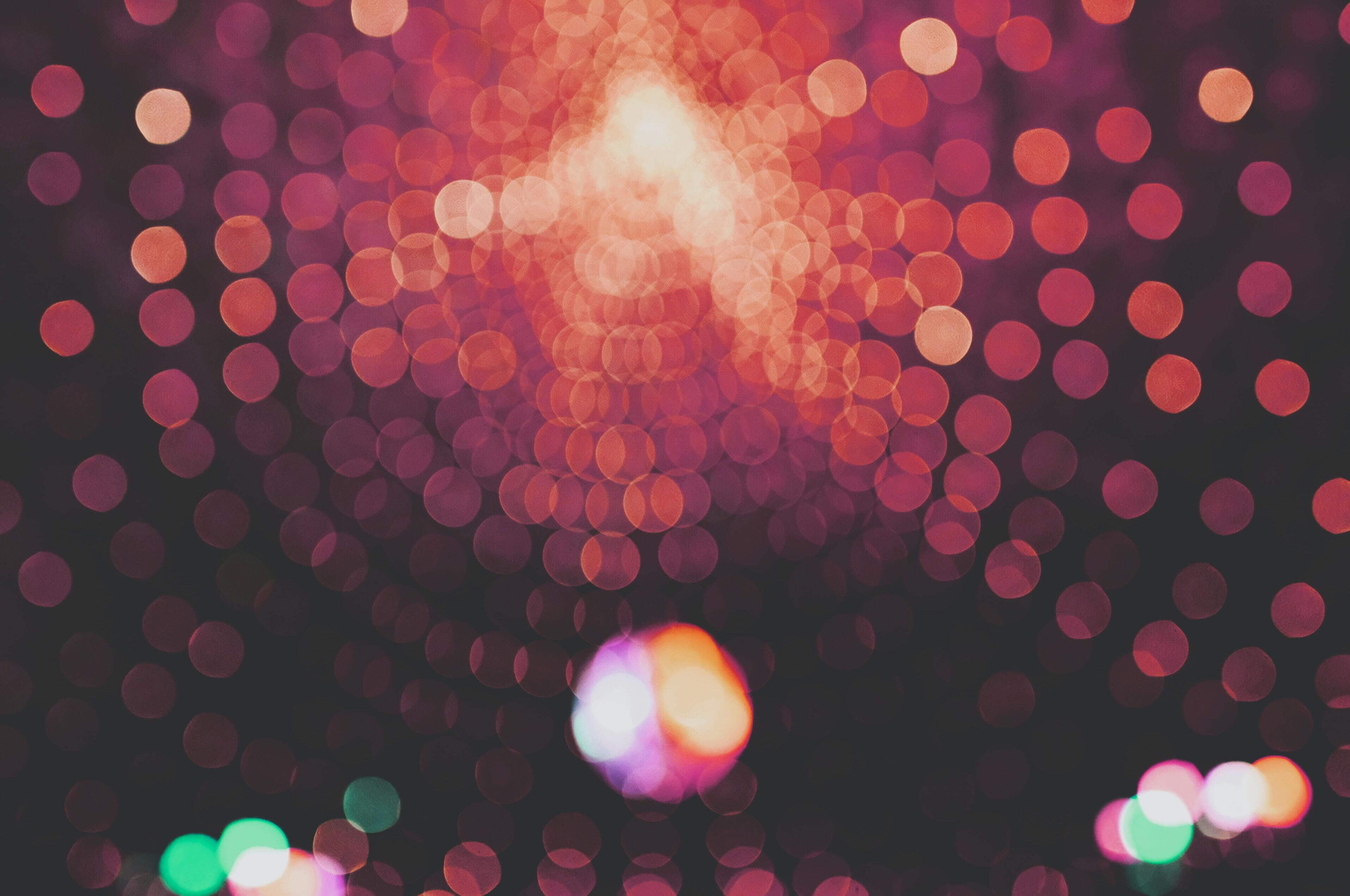 It has been a nerve wracking few days for the authors of these notes. At the end of Boris Johnson’s premiership we wrote that ‘we just don’t need to worry about Boris Johnson anymore’. For much of the weekend, it looked like we might have to worry, after all. But in the end, Britain’s banter heuristic blinked first, Boris dropped out, the pound rallied and - today - Rishi Sunak was elected to the Tory leadership unopposed.

So, the markets got their man in the end. The cost of UK borrowing has fallen steeply as he moved closer to seizing the top job, just over a month since losing out on it. The pound has climbed against the dollar. A sense that some kind of normalcy is being forced back upon the British Government is both palpable and - for many - profoundly reassuring. The extent of his victory - crowding out all other candidates, seizing the proactive support of half the Parliamentary Party, doing so without giving so much as a speech or an interview - creates the potential for a more united, less disruptive immediate honeymoon that either Truss or Johnson enjoyed.

But… but… It is worth considering why the markets are so pleased with this result. It is because they trust Sunak - an economically dry, socially liberal Osbornite - to do what is necessary to give them ongoing confidence. That means massive cuts to public spending in order to create the fiscal headroom needed to repay the debt we owe on those markets. It means austerity-plus and it means real and profound social harm - because the issue with everlasting-Osbornism is that eventually one runs out of other people’s benefits to cut - in an age of near-zero growth.

And the thing is, this is not what Britain voted for. It isn’t what the electorates in the ‘Red Wall’ clamoured for. It isn’t what Boris Johnson and the Conservative Party campaigned on or promised. They promised the reverse. This is the challenge Sunak faces. But it is also a challenge for Labour and for Starmer - they have ridden high in the polls in recent weeks, thanks mostly to the public’s shock and disgust at the Conservative Party’s shambolic, suicide squad approach to the public finances. Now that the Tories have a leader it can a) broadly accept and b) who is not intent on setting fire to fiscal discipline, all eyes will be on that poll lead. If it begins to slip again then Sir Keir may face a party furious that the advantage has been lost and dismayed at the idea that defeat may once more be snatched from the jaws of apparently inevitable victory. This is a moment of peril for the Labour Leader - he must define Sunak swiftly in the public’s eye as yet another iteration of Tory misrule.

So yes, a rare moment of almost unity. Yes, a new PM who appears to grasp basic economics and possess an urge to survive. Yes, the existential threat is disappearing on the horizon. But plain sailing this will not be. Because the Conservative Party may conveniently forget how close fiscal incontinence brought us to the brink when it is their voters’ public services and benefits being shrunk; when it is their promises being broken.

Rishi has won. Bobby Ewing has stepped out of the shower and the Liz show is a ghastly nightmare soon to be forgotten. But the Conservative Party isn’t out of choppy water yet. And Rishi Sunak faces a delicate, difficult dance with his own party, with the markets and with the electorate - let’s hope he’s as good on his feet as his admirers claim.