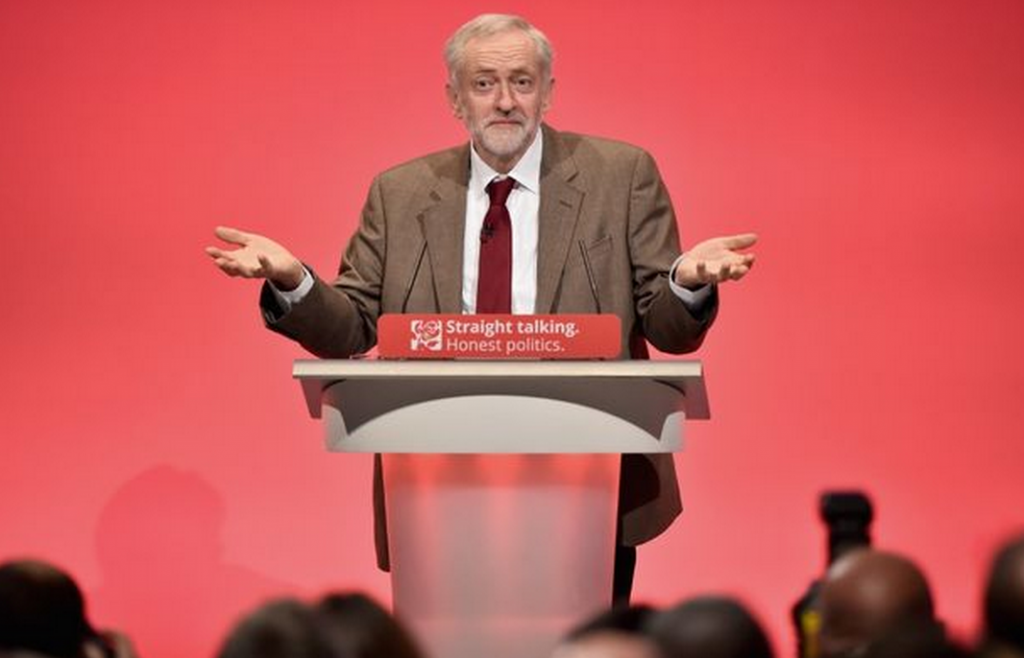 Sections of the Labour clan gather in Brighton next week for a family reunion that will be charged with resentment for some and jubilation for others. The results of the Leadership contest are still fresh – so, too, are the wounds that it has opened. Jeremy Corbyn has a huge mandate – unprecedented in Labour history – but it is amongst the membership and the affiliated supporters who registered (in many cases) specifically to lend him their vote. The usual conference crowd of MPs, councillors, assorted lobbyists, commentators and enthusiastic young party apparatchiks are less convinced. Many feel that their party has been somehow stolen from them – oblivious, resiliently, to the absolute failure of their own more centrist candidates to excite – and bitterness abounds. Many MPs who were, just last year, stars of the circuit are not deigning to dignify conference with their presence and some are only dropping by to speak at a couple of events rather than staying the distance. Conference is likely, therefore, to feel at once a little frenzied and a little flat. Corbyn remains a Leader without much in the way of a machine. The wave that carried him into power was powerful and, by the end, unstoppable. But it was a force of nature. The long, grinding work of leading the opposition requires something altogether more man-made. Special advisers, spin doctors, event managers and visits organisers – all of these may be distained by the ‘new politics’ but they are necessary evils. They help to eradicate background noise – gaffes, fumbles and tumbles – so that when the Leader speaks he or she is heard. The last two weeks have demonstrated that, whatever else he may be, Jeremy Corbyn is not above needing such props and support. In the absence of that machinery, others are gathering power towards themselves. The Shadow Cabinet – for all the radicalism of John McDonnell’s appointment as Shadow Chancellor – is a curious creature made not entirely in Corbyn’s image. He only has three actual supporters around his top table, the rest of the Shadow Cabinet are closer to one or more of Angela Eagle, Andy Burnham and Tom Watson. The last two weeks have seen media-round after media-round of Shadow Cabinet members drawing personal red lines, in public, limiting the extent to which they feel prepared to proffer loyalty to their Leader.

This is almost unprecedented in modern politics – normally one split at the top of a party is seen as potentially fatal. As Shadow Justice Secretary Charlie Falconer made clear on last week’s Sunday Politics, Labour doesn’t have one or two areas of mild policy disagreement but dozens – many of them (NATO, the EU, Trident, the welfare cap) existential in nature. Corbyn and his allies claim that they are demonstrating the ‘new politics’ – more consensual, more democratic, less dictatorial. It may well be the case that it is now possible in British politics to lead a party without enforcing obsessively upon it a narrow personal agenda. But how such an approach will work in practice – when the Government gleefully forces votes on issues of contention and as yet unresolved disagreement – is yet to be determined. Again, there is a real danger for Corbyn that all of this will generate so much background noise that his voice will be lost in the fray. Already, a significant announcement about housing policy has been somewhat drowned out. This new atmosphere of open debate and discussion does however present opportunities too.

The policy generation process within the Labour Party has never been more in flux and the potential, therefore, for good ideas to permeate and gain traction is heightened. By remaining engaged, and building coalitions of MPs and members, those seeking to influence Labour policy can have real impact. So we can expect conference to be a little more chaotic than regular attendees are perhaps used-to. Some of the usual faces will be missing and there will be some glum faces and conspiratorial whispers. The more professionalised delegates-in-suits will roll-their-eyes, carp and complain. But there will be new faces too - those who have rejoined the party after years in the wilderness or wholooked on Blairism, Brownism and Milibandism as varying shades of betrayal. For them, ebullience and drunken spontaneous renditions of the Red Flag as they celebrate reclaiming a party they feared lost to them. They will overlook any gaffe and ignore every stumble in return for the ‘authenticity’ they get from Corbyn. At last the age of compromise is dead and buried and finally they have a reason to believe. It is the tension between these two tribes that will dominate and define Labour conference 2015.