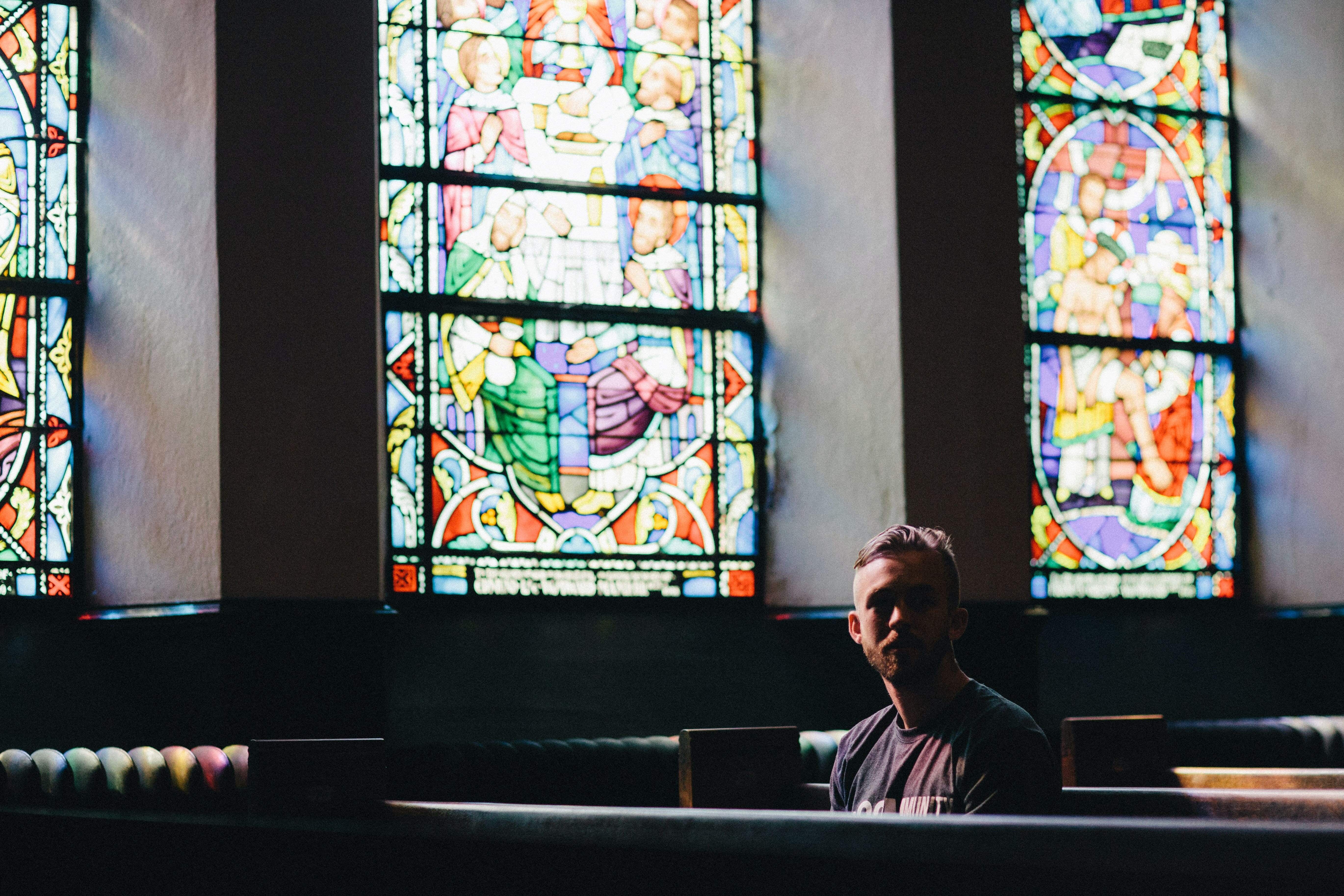 Take Me To Church

The curate stepped up to the pulpit and surveyed his congregation. He had dreamed of this moment, of course. Trained for it. Practiced in front of the mirror. But it had come a little quicker than this ambitious Rev Sunak had imagined. Then again, who could have predicted that the vicar before last would have been dismissed by the parish council after decking out the vicarage in gold-flecked wallpaper and converting to Catholicism? Or that the next one would lose the entire church-hall renovation fund overnight?

So here he was, delivering his first big sermon to a slightly weary, increasingly sceptical flock, with one eye on their watches and the other on making sure no new houses are being planned for that lovely disused car park at the other end of the village.

He did what a lot of people in his position do. He borrowed, liberally, and he talked as slowly and as peppily as he had once been told to while the narrator of his school play. 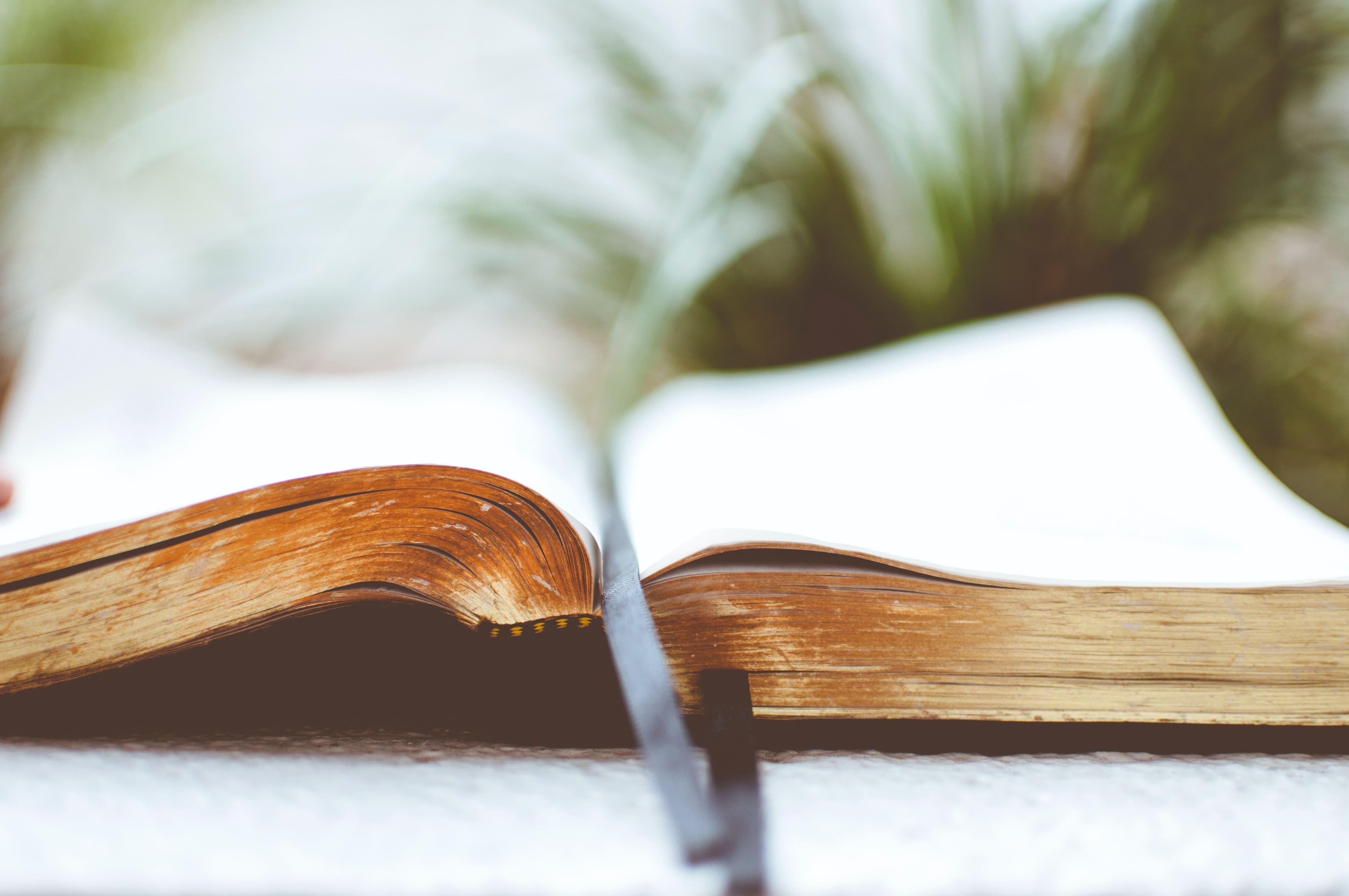 He remembered an evangelist pastor from his youth - who he had once found very inspiring but who lots of people had gone off a bit after a misplaced and poorly organised pilgrimage in the Middle East. From that chap he stole some of the tone and a nice gimmick about limiting oneself to a definable set of deliverable pledges. That some of the promised made today - inflation halved by the end of the year, for example - are already forecast to happen is… well… he wouldn’t be the first man of god to call something a miracle that was - in fact - both natural and inevitable, would he?

He also lifted a fair amount from his most recent mentor - the priest with the less than puritanical personal life. What was needed was a change of mindset. A dose of optimism. Britain would get back on track by applying itself a bit more and worrying about things a little less. One wondered whether - at this point - Sunak was beginning to worry that he sounded a bit generically New Year, New You. But the show must go on and he has plenty of time to learn the ropes.

Or does he? Because what was lacking from today’s perfectly pleasant homily was either a genuine overarching frame through which to see his agenda (and no, ‘I love kids and think maths is important’ doesn’t cut it) or a real response to the crises that this particular congregation is experiencing today.

It was a curiously middle-grounded speech - focussing properly on neither our future nor our immediate but something in between. Perhaps that is down to the forward calendar of this government - two years is a funny kind of tenure. Or maybe it is just how Sunak thinks. But whilst there were things in this speech that were interesting and kernels of ideas, it felt half-baked. That is curious, given how long Sunak has been openly campaigning to run the Country. And it is very, very unlikely to inspire fits of religious fervour in anyone. He was not so much preaching to the choir or converting the doubters as mouthing along to the Lord’s Prayer and hoping for the best.