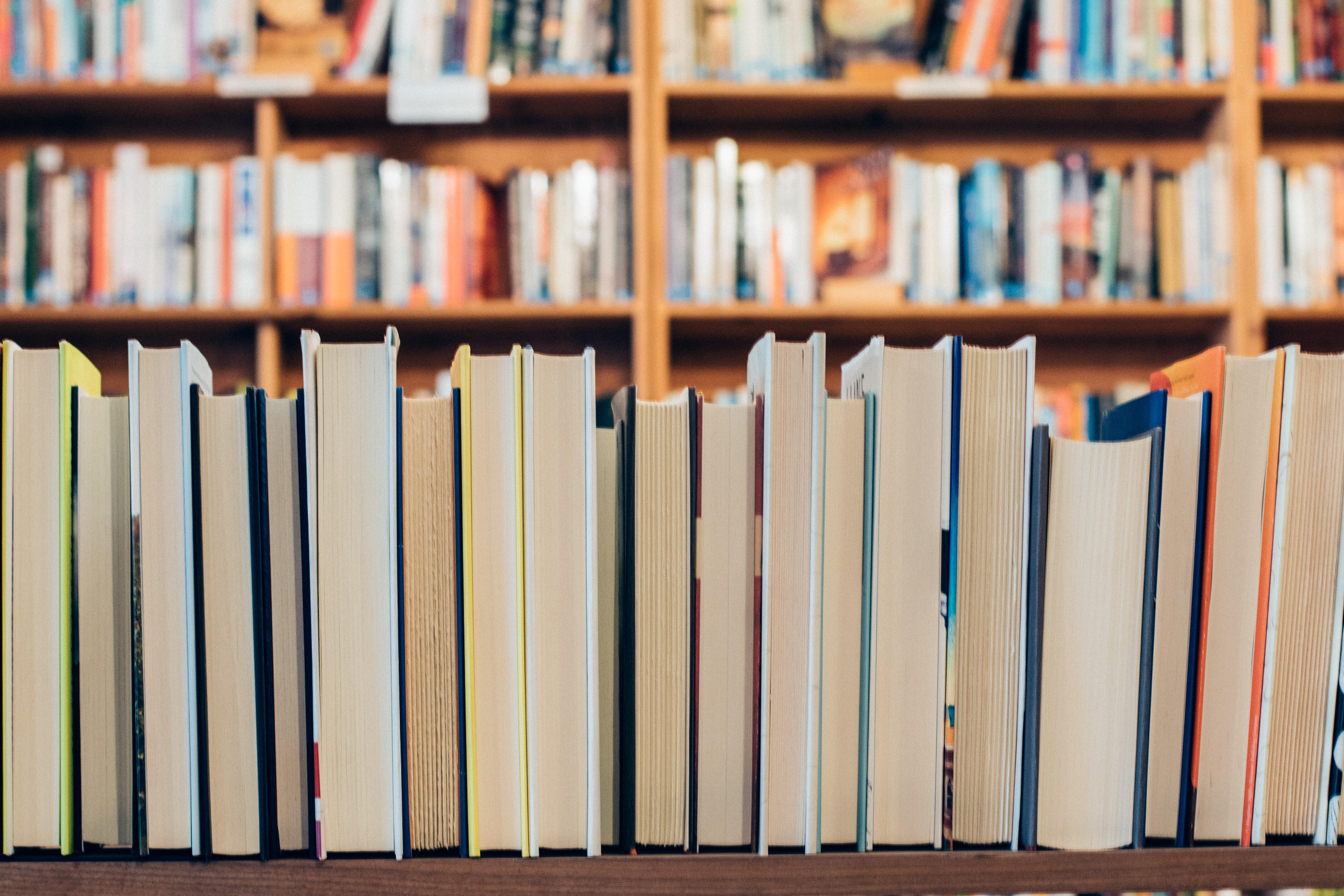 What does 2023 hold for higher education?

Orlando Wind-Cowie, Account Director at Lodestone, gives his take on the outlook for higher education this year.

Having guided our clients through the turbulence of 2022, Lodestone’s team is well-placed to judge the key opportunities and threats likely to influence the year ahead. Over the coming weeks, keep an eye out for other sectoral deep-dives in areas including health, investment, technology, and energy.

The higher education (HE) sector has had to face unparalleled turbulence in recent years. The COVID-19 pandemic created the single greatest upheaval of our education system in memory, with lessons from it still being explored and implemented right through from early years to HE. The cost-of-living crisis and soaring energy bills have strained the university model, with students struggling to cope with mounting costs and their rent payments . A shortage of educational staff across the UK, combined with strike action at universities, has slowed the system, with students already impacted by COVID yet again facing disruption. And multiple changes at the Department for Education, at a time when the sector has most needed guidance, has added fuel to the fire.

But it’s not all doom and gloom. Many of those we work with in the HE sector would agree that the sector got off lightly in the Autumn Statement, with the postponement of wholesale cuts to the sector affording some much-needed breathing room. Despite a sustained period of uncertainty for UK universities, their students and staff, there is at least, currently, a degree of stability in terms of funding for R&D and HE. 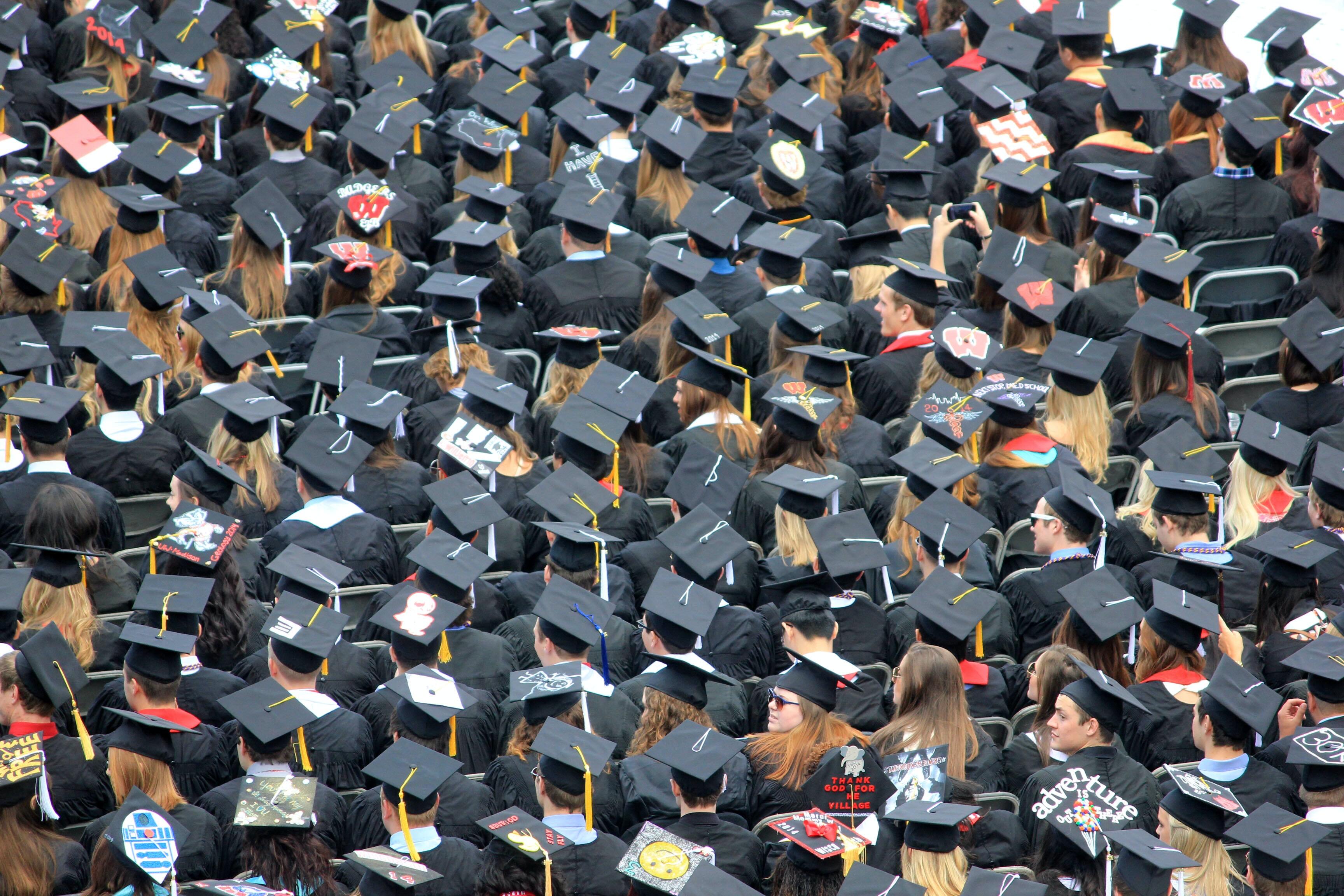 The cost-of-living crisis remains the major threat – for universities, rocketing inflation inevitably means that student fees don’t go as far as they used to and likewise, staff salaries no longer afford the same comfort they previously might have. With demands for higher pay come more strikes, which in turn further disrupt the student experience. Meanwhile those students will have to make tight finances stretch even further themselves, with a meagre 2.8% increase in the maintenance loans hardly registering.

2023 could also bring a host of potentially radical sectoral reforms following the post-Augar consultation of last year. Funding for post-2024/25 for both research and undergraduate education is yet to be agreed. Analysis from the Russell Group suggests that funding per student is likely to be at its lowest since the year 2000 by the time of the next general election – the rising cost of teaching, reduced research funding and the need to support students struggling with their own costs risk a considerable blow to the quality of teaching at our universities.

The cultural role of universities also poses a threat. We are all too familiar with the ‘culture wars’ and with the role that universities so often play as a punching bag in a polarised society. Universities are regularly accused of amplifying the wrong people, teaching the wrong truths, and inculcating the wrong values. Wider political and societal battles on gender, race, climate, and beyond create both foreseeable and surprising reputational risks for the sector, and the ensuing moral minefield can become a comms nightmare.

The policy issue that poses the greatest risk to the sector is a far more familiar battleground – immigration. Successive threats from successive Home Secretaries have the sector on high alert, in fear that the number of international students will be capped or that spouses or dependents will no longer be allowed to join students in the UK for the duration of their studies. Despite the considerable and well-evidenced economic benefit of the UK’s flourishing international student appeal, net migration figures are telling an unwelcome political story - and it looks as though international students may, yet again, become the scapegoat.

The irony of this is that both domestic and international demand to study in the UK are at record highs, with forecasts suggesting that this will continue in the coming few years. The UK’s global reputation as the best place to study offers vital boosts to our global soft power, and to our efforts to grow the economy. The sector must unite in making this argument to Westminster – not claiming that the model is perfect, but making an aligned case for the vital role that international student recruitment plays in our universities.

Political interest in the sector is also a double-sided coin, with universities at the heart of plans in Westminster to ‘level up’, and to grow the UK’s position as a ‘science and technology superpower’. While the Conservatives and Labour differ in their language, they both agree on the importance of HE’s contribution to economic and regional equality. Demonstrating commitment to local communities by working with schools, councils and businesses can help universities show governments of all colours their worth.

From this political interest in the sector comes our final key opportunity – a looming general election. Our friends in Westminster, on both sides of both Houses, have started to focus on the next election and what key pledges might go into manifestos and campaigns. It is not often that politicians are in listening mode, and in the constrained fiscal circumstances, fresh ideas will be received with interest.

Each threat or opportunity can shift or can be influenced, and each of them requires an active response from the HE sector and its stakeholders. The HE sector, as we all know, is likely to face another challenging year, but hoping for the best is not the same as influencing the outcome. In 2023 therefore, every university must make the case for the sector, advocating for policy interventions which will shape the education system of the future.