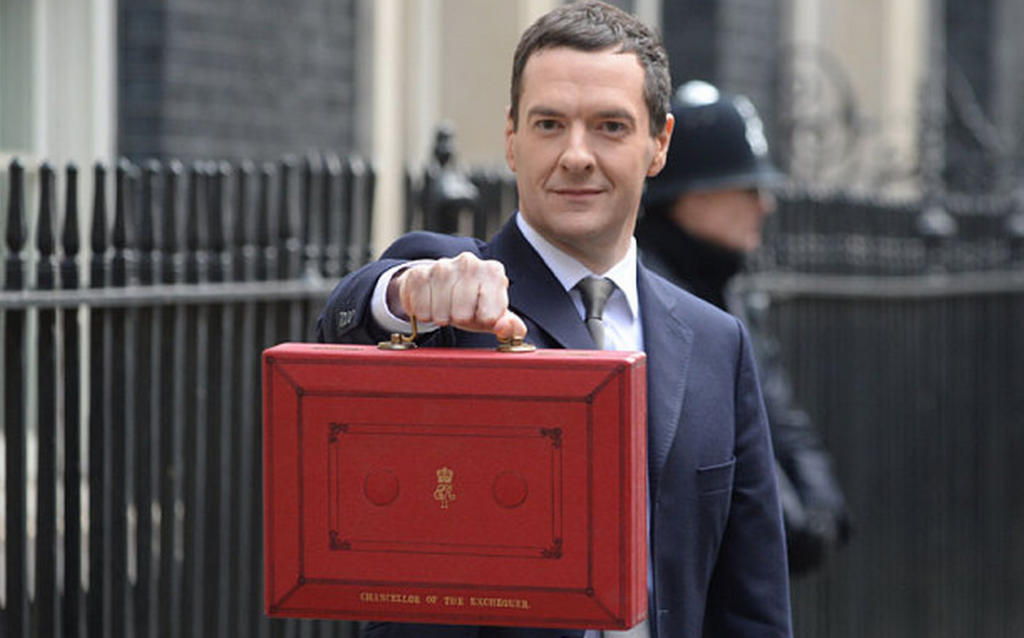 15th July 2015 There has been, these past five years, much mockery of Ed Miliband's notion that he was on a mission to 'reshape the centre ground of British politics'. Anyone who continues to deride this mission as fanciful risks looking a little foolish this week. It is true that Miliband failed in the essential test of any politician. He lost. But on the test he set himself he has surely passed. Who can deny that last week's budget was shaped by Ed Miliband every bit as much as it was by its actual author George Osborne? Let's look at the rhetoric. A National Living Wage that ends state subsidies for corporates that under-pay their employees. A push on productivity, to raise the general output of the British workforce. An abolition of life-long Non-Dom status and a levelling of the rules in order to take away the privileges of buy-to-let landlords. This was a budget filled with measures that Ed Miliband could have delivered. Osborne is even considering a price freeze on energy. It compounds the pain for Labour, smarting already from their unexpectedly dramatic defeat, that these measures were delivered by a Tory Chancellor in full pomp. True, of course, that the measures might have been more radical or more aggressive under Labour. But power in the British system is all that really matters. George Osborne, looking fresh from his apprenticeship in coalition, has shown that he understands how to use it. He has colonised the linguistic territory of his enemies and has done so with the shamelessness and ruthlessness that victory buys. Maybe all this political cross dressing will be seen as too clever by half, if not hubristic, in a few years time? For now he reigns unchallenged, a Chancellor at the height of his powers.

So what are Labour to do to recapture some momentum? The truth is that the ghost of Miliband lingers on the opposition benches too. Most of the spats between the three broadly centrist contenders for the Leadership have been on questions of personal history and details of emphasis rather than profound disagreements on policy. The strange contest is too long with the contestants becoming ever more exhausted having had no rest since the General Election. Liz Kendall is fresher and a bit more Blairite. Andy Burnham has a more 'authentic' accent and dislikes privatisation (nowadays). Yvette Cooper is a mother. These are the pitches we've heard so far, What none of them have really sought to do, in any meaningful way, is to distance themselves substantively from Ed Miliband's policy agenda. Milibandism without Miliband is the offer. Jeremy Corbyn, of course, is happy to put clear red water between himself and his former Leader when it comes to policy. Ed just wasn't left wing enough, Jeremy patiently explains, and a lot of people got confused and accidentally voted Tory and UKIP because what they *really* wanted was a socialist government.

His argument may fly in the face of conventional political wisdom, but Corbyn is helped along by the success of the Greens and SNP. And although the Unions no longer vote as a block, he is helped by the endorsement of Unite the most powerful union and by the frantic exercises in mass registration being conducted amongst union members from phone banks up and down the country. Corbyn may well push Kendall into fourth place. There is a slim but real chance that he may even win. And finally the LibDems. Before the election, Lodestone tipped Tim Farron for the leadership and this looks likely to come true. But Leader of what, exactly? Farron is a social democrat with a flexible relationship with liberalism and a great deal of nostalgia for the halcyon days of Charles Kennedy's oppositional approach. But if Labour are drifting Left in order to open up space between themselves and the cross-dressing Tories then it's hard to see what room there will be for a quasi- socialist third party.

Farron hopes to get the party back to double figures in 2020, it's difficult to imagine how he expects that to happen. All of which may give the impression that the Conservative Party will glide onwards in perpetual glory. But luckily for Labour and the Liberal Democrats the Tories are not happy being happy and have helpfully set themselves a trap. It's only two years till the Euro-referendum and a possible, even probable, civil war in the ranks of the Conservative Party. The next Leader of the Opposition will get a chance in its aftermath to dominate the agenda and this will be the test of character for whoever wins. Politics is always dynamic and all is not lost.