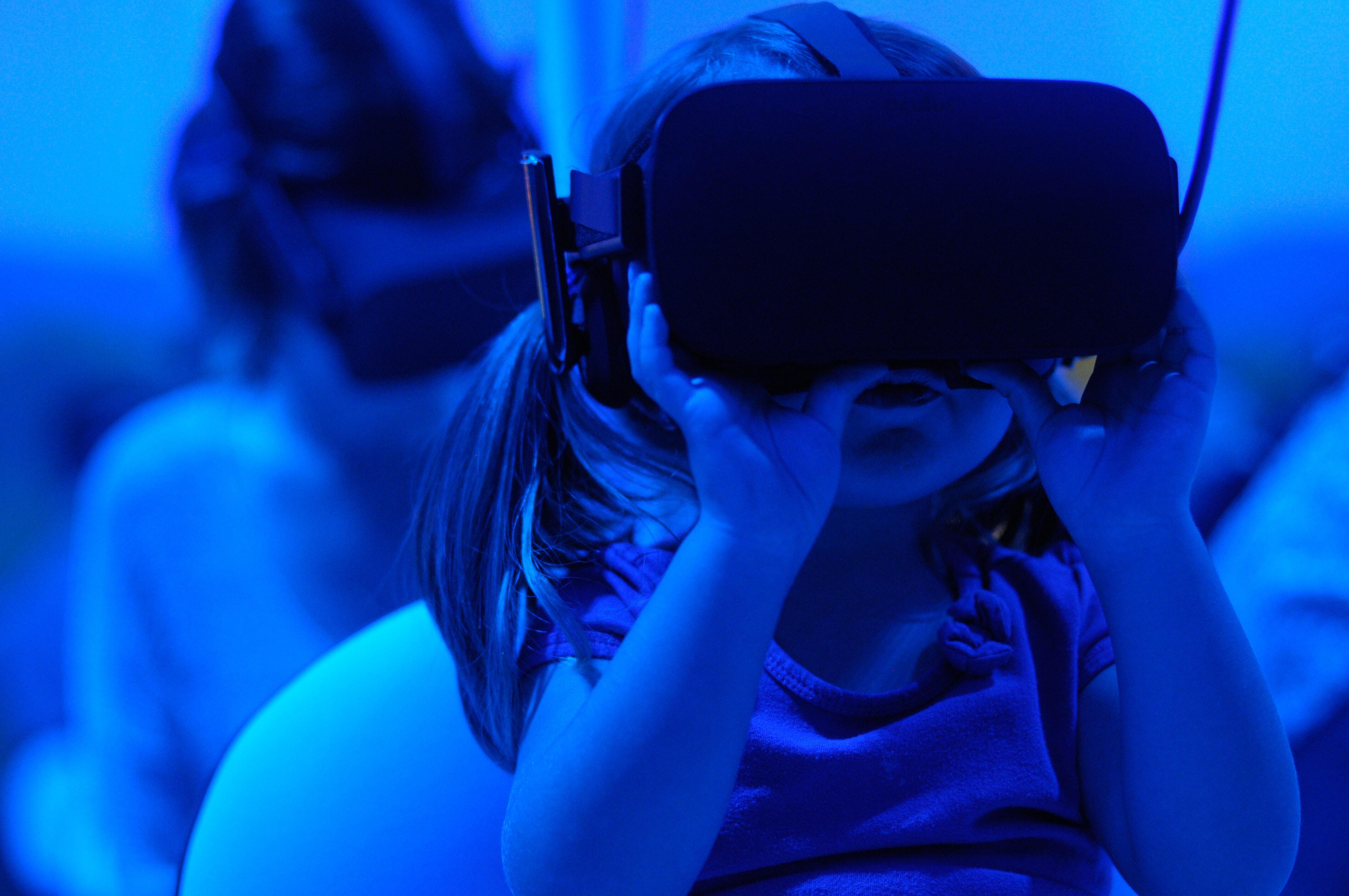 Lodestone was commissioned by the digital inclusion charity, Good Things Foundation, to expand cross-party political awareness around the UK’s digital divide, seeking to secure Government funding to promote greater accessibility for the most disadvantaged and disconnected people in the country. Lodestone worked on messaging to target influential MPs from across Westminster to act as advocates for the campaign – raising the issue in parliament and public consciousness. Key targets included ‘Blue Collar’ Conservative MPs, where rates of digital exclusion are higher, as well as MPs and peers with strong policy interest in promoting the Government’s “levelling up” agenda. Through our work we secured former Work and Pensions Secretary, Esther McVey MP and Chair of the Digital Skills APPG, Julie Elliott MP as co-sponsors for a backbench business debate with over 20 members contributing cross party. The debate received 35 signatories, double the number required to secure the longest time for the debate – highlighting campaign strength. We secured articles in key UK national media outlets as well as key political publications to help further raise the digital divide up the political agenda as well as in the public consciousness. The campaign helped to secure funding from the Government on a £2.5 million project to help and support people with learning difficulties.

Chief Executive of the Good Things Foundation, Helen Milner CBE said: “Lodestone helped us to refine and focus our public affairs approaches so that our communications became tighter and our efforts more targeted. As a charity with a huge impact but a small budget this support and advice has been invaluable. Everyone we work with on the Lodestone team is always intelligent, insightful, well connected and well informed, and a delight to work with.”