Nature abhors a vacuum, politics even more so. The net effect of our Government’s efforts to tackle coronavirus is just that: a vacuum. The track and trace infrastructure that doesn’t exist; the tiered lockdowns that neither effectively fight the spread of the disease nor enable economic recovery; the moving of the goalposts so that sacrifices to ‘protect the NHS’ are now sacrifices that are necessary ‘until there is a vaccine’. We have a surfeit of policy but an absence of purpose. 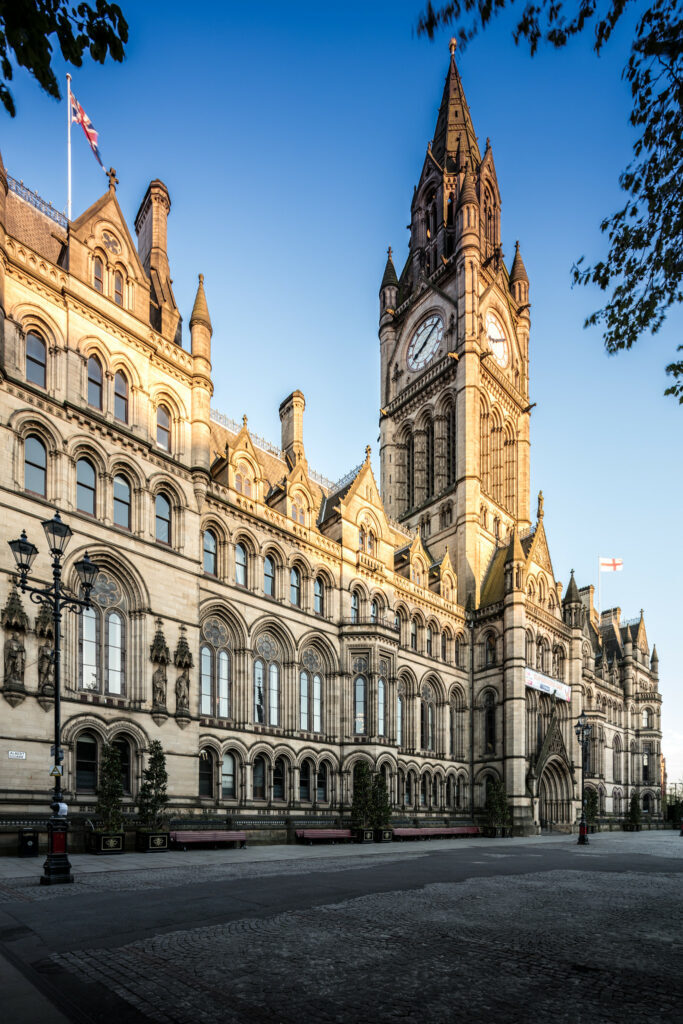 And, as night follows day, into that space rush alternative wielders of power. COVID-19 attacks the body’s central respiratory system and - in doing so - can cause multiple organ failure as more peripheral parts of the body are starved of oxygen. Similarly, it has attacked and undermined the British state, leaving the outer regions gasping for air and fighting to survive. Liverpool and Northern Ireland are essentially closed for business, Manchester remains in a standoff over proposed new measures, Scotland and Wales are pursuing their own strategies distant and distinct from Whitehall’s cack handed efforts. As the British state has failed, so the devolved leaders of these cities, regions and countries have fought their way out and are coming out on top.

Andy Burnham - the Mayor of Greater Manchester - is emblematic of this trend. He is pursuing a highly effective strategy that flexes Manchester’s muscles and points to the central fallacy of the Government’s approach: that they are asking whole cities to shutter their economies with paltry financial support and with little evidence that these sacrifices will be sufficient to achieve the desired outcome.

While the Mayors and First Ministers of the United Kingdom are, generally, enjoying a good war, the national Labour Party finds itself stuck in a dilemma. Public opinion supports its call for a ‘circuit break’ lockdown. But here, again, the reality of what that means and what it is for are more complicated. If the aspiration is to prevent the spread from overtaking existing NHS resources then the ‘circuit break’ is likely to be necessary for far longer than the few weeks being mooted. If it is not designed to achieve that outcome then why do it at all? As is so often the case - and this is something that Starmer’s leadership understands on other issues, such as defence and security - good opposition politics is not always about opposing things. The differentiation strategy on COVID-19 may come off. But it does risk Starmer looking both opportunistic and like a follower, rather than a shaper, of public opinion.

None of this is easy. No-one can be blamed for finding these decisions devilishly complicated and deeply upsetting. But in the end, decisions have to be made. And the central truth of our politics today is that the Government has created the impression that it often cannot make decisions and almost always cannot enforce those decisions that it does manage to make. That is a dismal state of affairs for any government. For one that is presiding over a multidimensional national emergency, it is lamentable.

How long the Tory backbenches will be prepared to tolerate the splintering effect that this is having on our Union and on our model of governance remains to be seen. But you can’t claim to be the salvation of the Tory Party in the North forever if your actions and inactions have turned the North against you and turned a Labour mayor into a Northern messiah. If Boris can’t vent the vacuum and get a grip, eventually someone else will. Someone else will have to.