Children’s social care: a predictable tragedy at the dawn of life

“Was he free? Was he happy? The question is absurd:
Had anything been wrong, we should certainly have heard.” – W.H. Auden, The Unknown Citizen

A decade after the government first pledged to transform care for adults with learning disabilities and/or autism after the disgraceful abuses at Winterbourne View, this week brought news of another tragedy.

This time, it was vulnerable children – perhaps more than 100 of the most vulnerable in the country – punched, locked out naked, dragged across the floor of care homes and deprived of medication. The homes in question were rated ‘Good’ by Ofsted, the regulator, while these abuses were taking place. 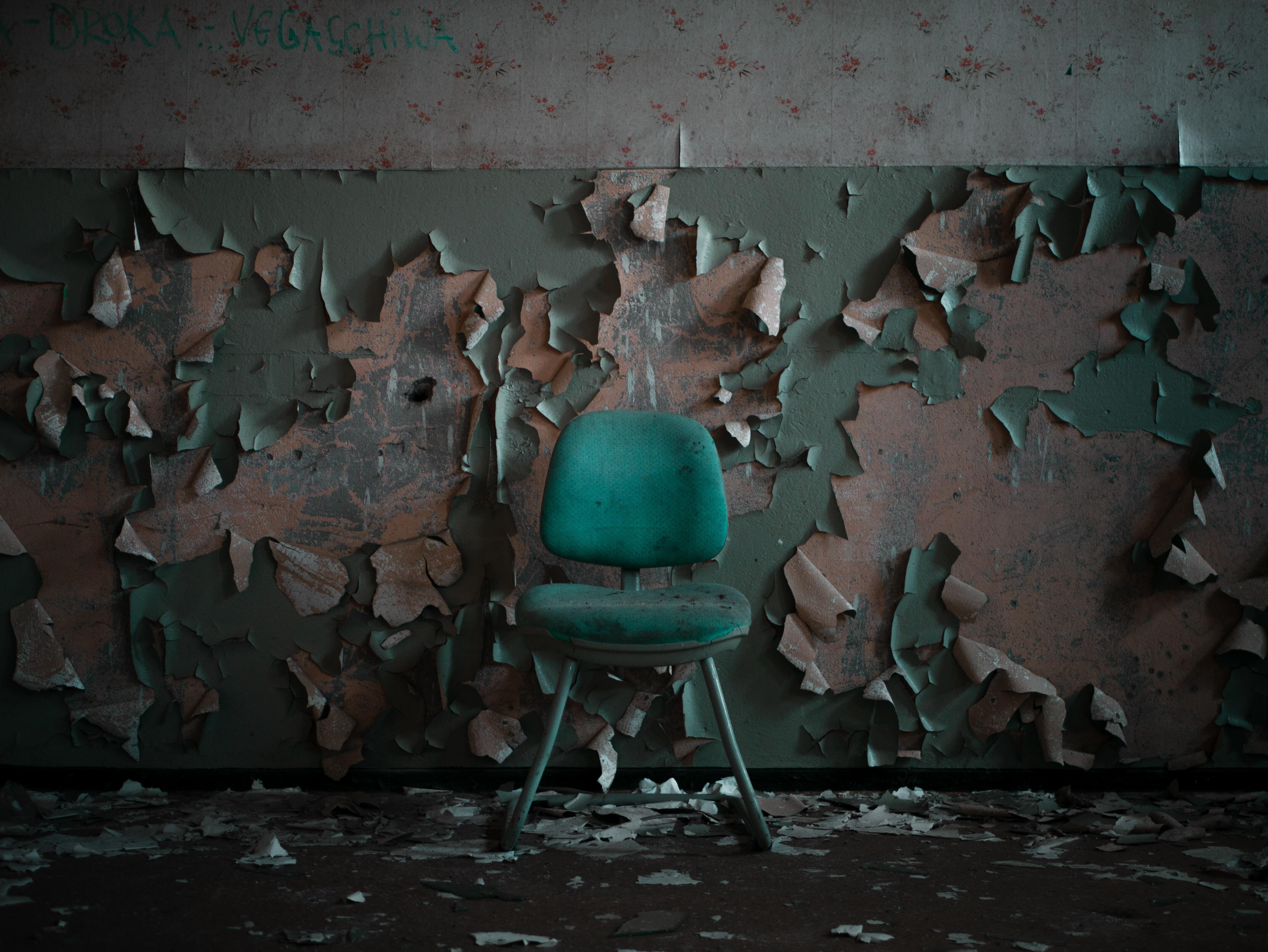 If that’s true, the UK has been failing that moral test for quite some time. It also fails at correcting failure: the Winterbourne View Concordat ultimately had little to no impact, with more people admitted to hospital institutions like Winterbourne View six years later than before 2011.

Lots of people will want to lay blame and point fingers. Anger is an appropriate response to injustice and brutality. And there is plenty of blame to go around. Social care makes the NHS’s systemic problems look simple: where the NHS remains an overwhelmingly public sector service, delivered by taxpayer-funded staff working for public bodies, social care is primarily delivered by private companies owned by private investors and run for profit.

The people in the middle, the commissioners, are the public servants. Under pressure from governments concerned with cost-cutting and businesses concerned with fee increases, these are harassed and overstretched workers, often with little experience of contractual negotiations. They work for local authorities whose budgets have been slashed since 2010 and have less influence on central government than ever, especially since the rise of metro mayors as a collective force. (One need only look at today’s Convention of the North and the chequered response to the latest round of Levelling Up funding to see where the conversation around devolution and funding is heading – and it isn’t going to involve councils much.)

“For every complex problem there is an answer that is clear, simple, and wrong.” - H. L. Mencken

The kneejerk reaction is to demand a change of ownership. But where is the evidence that a government that oversees this system – one that combines inadequate, underpaid staffing, regulatory failure, exorbitant costs, and poor quality or actively abusive care – is remotely capable of creating a superior one in which it takes more direct responsibility? H. L. Mencken, the American writer, had a ready response for such suggestions: “For every complex problem there is an answer that is clear, simple, and wrong.”

No, instead what is needed is a recovery of moral and ethical purpose and values as applied to all aspects of the care system. Re-establishing the fundamental rules of the game, with vulnerable people’s needs at the centre, is painfully overdue. An honest discussion about integrity and resilience is where reform has to begin. And that cannot be done without bringing all the right people into the room. Whether we like it or not, that really does mean all the right people – children, parents, concerned citizens, commissioners, regulators, care staff, managers and owners.

I do not believe that anyone on that list actively wants harm to come to children in their care. That is, again, the easy, knee-jerk way to interpret the misaligned social and financial incentives that successive governments have created. But whether you choose that interpretation or not, it remains incumbent on us as members of a society at breaking point, in the words of F. Scott Fitzgerald, “to see that things are hopeless and yet be determined to make them otherwise.”

Tom King is a Director at Lodestone.