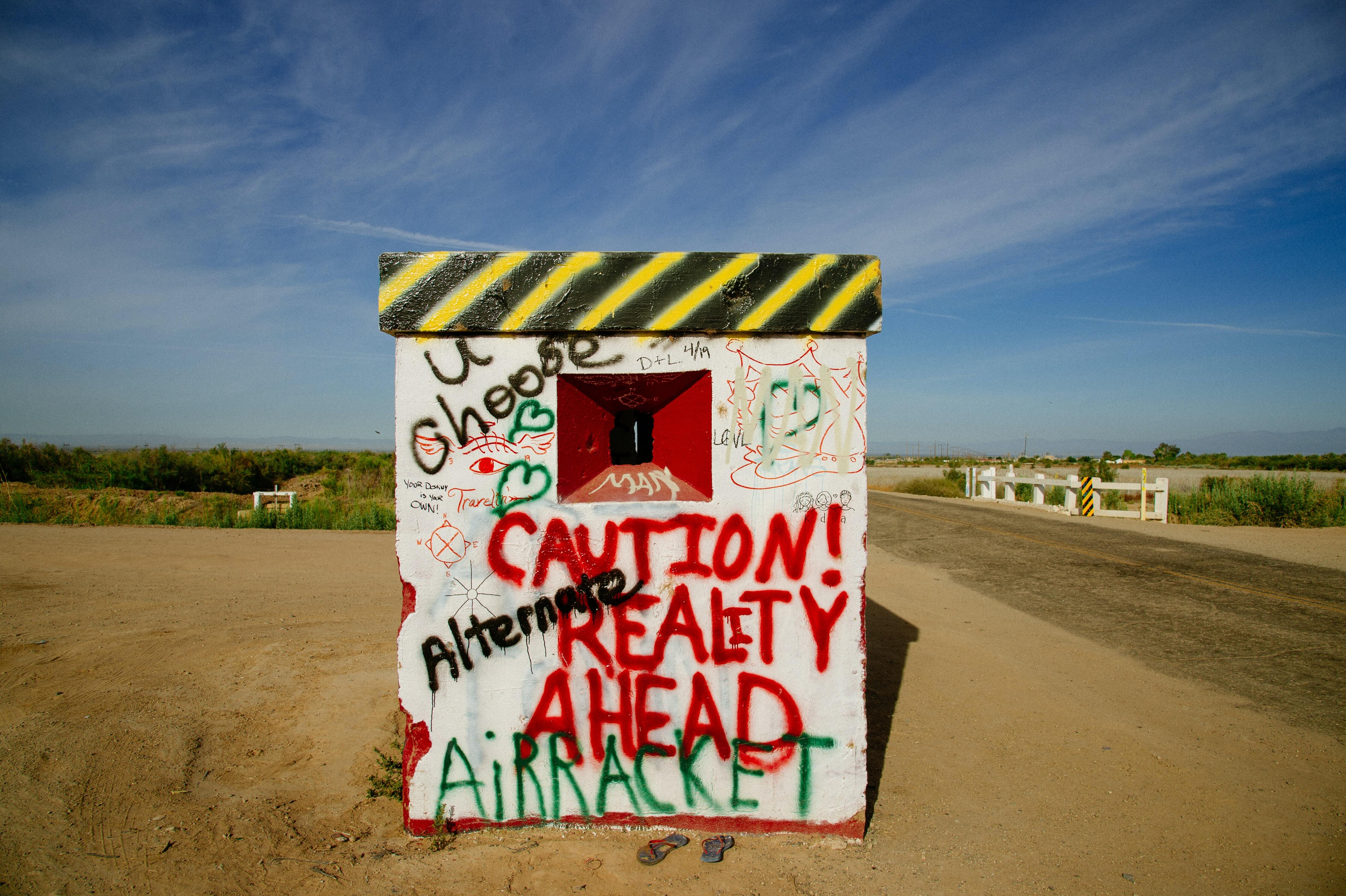 In 2023, risk will continue to be our shared reality

Newly appointed Lodestone Director and leading political risk analyst, Tom King, looks back at the wild ride that was 2022, and explains why political risk will only grow in relevance for organisations’ reputation and investment decisions across the UK economy

Politics and truth have often been considered incompatible. In recent years, with the combination of personalised social media, manufactured consensus via misinformation, and the seeming decline in politicians’ personal commitment to truth-telling, that belief has resulted, at least in the UK, in a more pessimistic populace, according to recent fascinating Focaldata polling.

For those who care about truth and power, 2022 has been another sobering year. This was after all the year in which Kanye West, a 21st century cultural touchstone, embraced extremism. Meanwhile Elon Musk, an increasingly Howard Hughes-like figure, simply bought one of the most important communications channels of the age, immediately making it his personal culture war blunderbuss. Meanwhile, in the UK, we had the small matter of three prime ministers in one year; believe it or not, I am writing this just 12 months after ‘Partygate’ first became a household word.

With the continuing rise of those three little initials ‘E’, ‘S’, and ‘G’, 2022 was also the year that ‘sustainability’ finally went mainstream. So mainstream, in fact, that it’s now feeling the full force of a political backlash in the US, where there is increasing anger over both ‘woke capitalism’ in general and the nebulous nature of ESG standards and credentials in particular. Even the world’s largest asset manager, Blackrock, is now in the reputational firing line from both US-based critics claiming its ESG focus is hampering profitability, and European investors who claim it is not moving quickly enough to divest from fossil fuels. Meanwhile, ESG strategies broadly continue to undervalue the ‘S’ even as social issues continue to sharpen for management teams facing the cost of living crisis.

In short, it’s been a year that has often felt like a decade: one in which the film ‘Everything Everywhere All At Once’ (watch it if you haven’t) seemed to double as a description of politics, and life itself.

For those of us whose job it is to act as lodestones, it can feel double-edged to have our long-held beliefs about the importance of political advice confirmed. Most of us would rather see politics return permanently to a sincere debate about the good life, where our choices as voters and as organisations are about competing attempts to improve the lot of ordinary people on the basis of a shared set of facts.

In the absence of that normality’s return, 2023 will be another year in which political risks are many and certainties are few. Indeed, it will be a year in which the only real certainty is of continuing volatility. With one quarter of investors reportedly expecting a more significant recession than the 2007/08 financial crisis, and the UK beset by the most unhappy industrial relations for half a century, inertia is not an option.

The good news? Decisive action is possible. Action to understand risks that other people do not remains the hardest, but also the best way to create and capture substantial opportunities. Going beyond cosmetic reputation laundering (‘greenwashing’ and its ilk) is not merely a way to mitigate future liability; it’s an essential part of attracting investment, talent, and customers.

At Lodestone we have put our money where our mouth is, not least by securing B Corp certification this year. We are committed to telling you the truth in 2023, even when it might be hard to hear. That is one risk we are happy to accept, because that commitment remains the only bedrock on which the best advice can be founded.