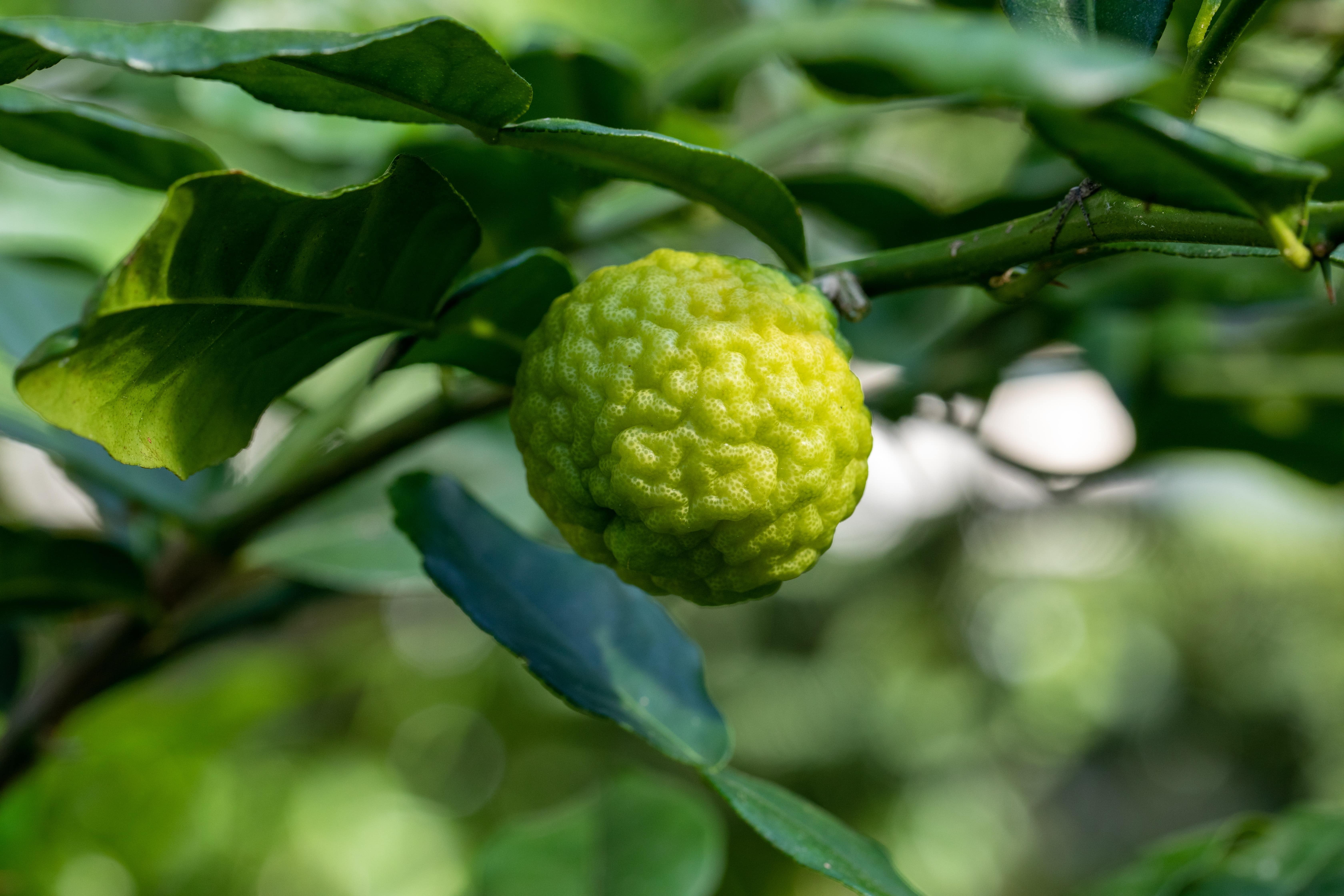 Do you believe in destiny? One wonders if Boris Johnson does, anymore.

For a long, long time he really did. His slow, but seemingly inevitable, ascent to the pinnacle of British politics affirmed for Johnson that it was always meant to be. No lie, no scandal, no personal catastrophe stood in his way. Up and up he continued to climb. Because he was different. He was special. Fortuna favoured him for he was fated.

Looking at him from the outside - as he did not simply survive but indeed continued to thrive - it was easy to buy into that myth, too. It might have been Boris Johnson’s destiny that he would win the premiership. But if so, it was also his destiny to lose it and, with it, to lose every shred of goodwill once shown to him by his party and much of his country.

His speech in front of Downing Street yesterday was rambling, bitter, strangely upbeat in places and ultimately empty. It was very him. And now - despite the excitable discourse on what tricks he might yet play to buy more time - he is done. Whether he makes it to the Autumn or is out by August, Boris Johnson is done. And so fate turns its attention to a new crop of would-be heroes.

There are plenty of runners and riders. The complicity of the Cabinet in the high crimes and misdemeanours of the Prime Minister has led some backbenchers to think it might be worth changing their arm. And so we have candidates like Jake Berry and Tom Tugendhat squaring off against more traditional contenders such as Liz Truss and Sajid Javid. The 1922 will announce the exact process for whittling down the field next week but is unlikely to be significantly different from last time. Those wishing to run will have to gather a crop of nominations from fellow MPs (probably between 8 and 20 to qualify). They will then take part in a serious of secret ballots (perhaps twice a day to speed things up) on which the lowest performing candidate will be knocked out one by one until two are left standing. At that point, those candidates will be put to the membership, who will elect their new leader and our new prime minister.

Of course, there are other possibilities. It is unlikely that the Party will be able to unite around a single candidate to be coronated (as happened when Michael Howard replaced Iain Duncan Smith) but not impossible. Some MPs are also arguing that the rules should be changed - so that MPs would elect a single candidate via knock-out votes, who would then simply be ‘ratified’ by the membership. But what that would buy them in pace has to be measured against the anger in the Party it would cause and the risks of completely failing to publicly test the abilities of the candidate. So the most likely process remains the one that delivered Cameron, May (although her opponent in the final dropped out, as a mother) and Johnson himself.

And what next for Boris? Where will fate take him once his successor is found? How will his life take shape out of office? Well, the thing is, we just don’t need to worry about Boris Johnson anymore.

(A sceptre is one thing, a ladle is another)