What You Want? Baby I Got It

Most people don’t think about politics very much. And they certainly don’t have anything so bizarre as an ideology. They judge as they find. They don’t feel compelled to impose a philosophical framework, they don’t worry about inconsistencies or mild hypocrisies in their thinking and they are wary of hysteria and enthusiasm alike. These are the people this budget was for. And these people will – if they are paying attention at all – be happy with the shape of Rishi Sunak’s announcements. More money for infrastructure, new roads and bypasses, green stuff – yes – but enabling rather than banning 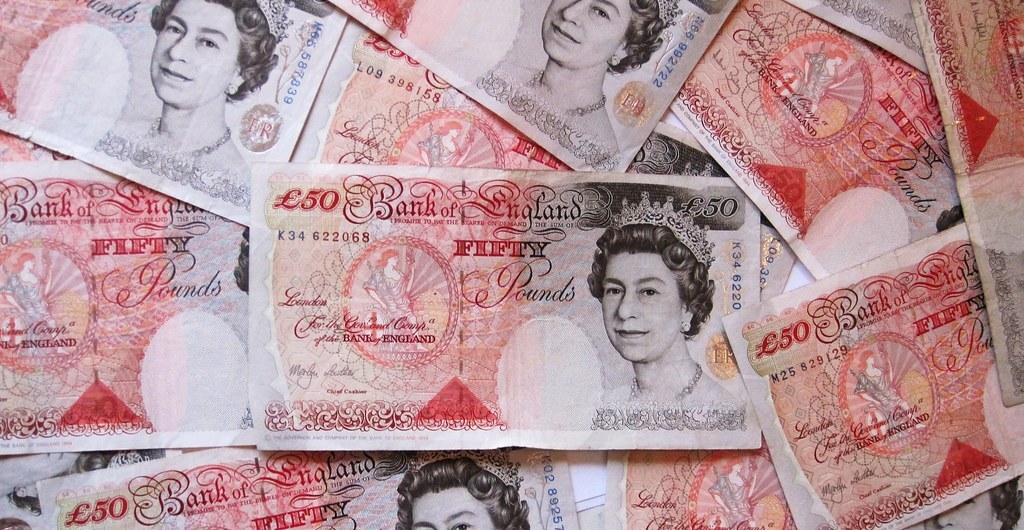 “Whatever it takes” in terms of helping the NHS to deal with COVID19 and a guarantee that you will be paid something if you have to self-isolate. No new taxes on booze or fuel, more money to spruce up schools, a huge amount of borrowing but almost all of it being invested rather than simply spent down on day-to-day costs. There is plenty in there - of course - to disappoint ideologues of any stripe. Thatcherites won’t think much of the borrowing or the lack of structural economic reform, for example. Sajid Javid - whose ouster resulted in Sunak’s promotion - has hinted heavily that he sees it as his job to defend fiscal probity from the backbenches. Six weeks ago that might have found some favour amongst old school dries and new school Osbornites alike. But Boris is a lucky general.

The necessities of the pandemic blow caution out of the water and create an opportunity to smuggle in Boris’ bouncy boosterism under the guise of crisis management. Who in their right mind is going to publicly criticise the government for spending too much money fighting the plague? Where does this leave Labour? Precisely where they have been for months. Squabbling with themselves over identity issues whilst Boris takes the political shirt from their backs. Whoever wins the leadership will have to work out how to attack a Tory Government without recourse to simply yelling ‘Thatcherite’ and hoping for the best. Because they aren’t Thatcherite. Whatever they might think or believe in private, in public where it matters the Tories are doing the state in a big way. And the public aren’t silly enough or interested enough to be up for relitigating the eighties.

One answer to Labour’s existential problem, though, lies in the debacle at Heathrow over the third terminal. Or the never ending saga over HS2. Because it is one thing to stand up at the despatch box and promise to spend, spend, spend. It is quite another to actually deliver anything for the money. And there is no special reason to believe that Johnson’s government - for all its skill at political masquerade - will be any better than its predecessors at that.