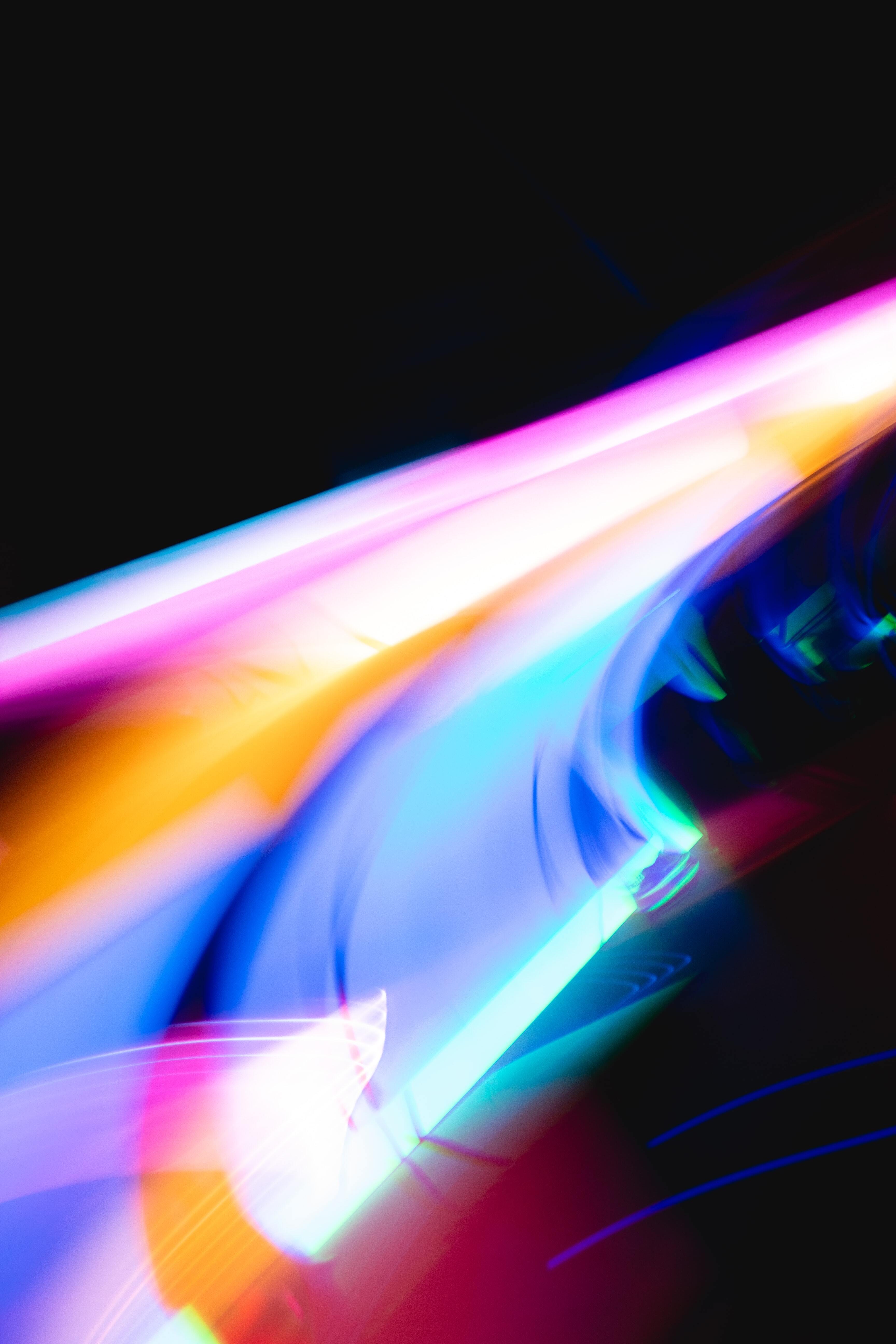 Lodestone works with the Energy Research Accelerator (ERA) to raise its profile amongst parliamentarians, local leaders, civil servants and energy sector press. The ERA brings together nine Midlands-based, research-intensive organisations and a research community of nearly 1,500 researchers, with a mission to deliver regional impact in energy and interconnected systems. Lodestone have worked with the ERA team on their corporate messaging, curating a clear set of messages which align with government priorities and detail the success of the programme, with the aim of securing further government funding to continue this work.

Lodestone has also run a series of roundtables focused on the ERA’s work in the Midlands, secured comment pieces from local leaders and industry stakeholders which highlight the importance of ERA, and tabled numerous questions to the heads of relevant departments to highlight the cross-party support for the project: prompting responses from HM Treasury, the Department for Business, Energy and Industrial Strategy, and the Department for Transport.