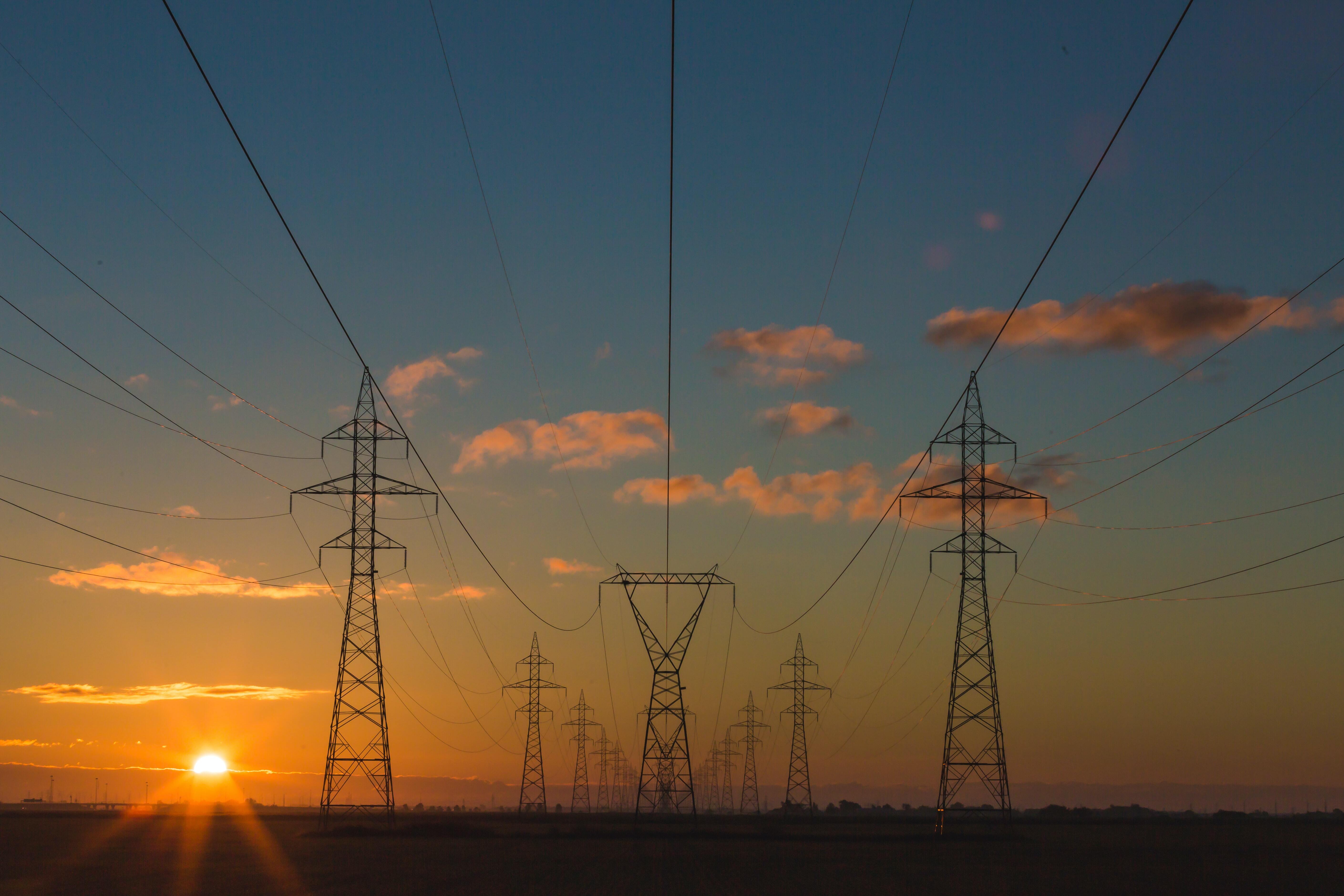 Lodestone have worked with Horizon Nuclear Power since 2011 helping to position them as a leading developer of new nuclear power for their Wylfa Newydd project in North Wales, Anglesey. The project – while currently suspended – would represent a multi-billion-pound investment that would generate enough low-carbon electricity to power 10 million homes if completed. Our work with Horizon has required sustained political engagement at a national level given the key role of new nuclear power in helping to deliver the Government’s Net Zero emissions target by 2050, alongside the significant socio-economic benefits that nuclear brings.

This has involved regular dialogue with Ministers in key Government Departments including BEIS, DIT and the Wales Office, as well as a broad caucus of MPs from North Wales and beyond to ensure the importance of the Wylfa Newydd project is fully understood. Our work has also involved engaging multiple stakeholders including Welsh Government, the Isle of Anglesey County Council and Natural Resource Wales, as well as the facilitation of numerous public consultations with community stakeholders on Anglesey. Since the suspension of the project in January 2019, Lodestone have worked closely with Horizon to sustain a programme of political engagement. This has involved advising them on their negotiations with Government and conversations with Parliamentarians as they seek to find a way to restart the project. As part of this ongoing workstream we have helped to facilitate over 50 engagements with Ministers, Special Advisors, MPs, Peers, journalists and third-party advocates to help sustain support for the project in its suspended status.

“Lodestone have provided public affairs support to Horizon Nuclear Power since 2012. The team conduct themselves with total professionalism and have exceeded their contractual obligations. As evident from the longstanding relationship, we are confident in the advice and capability of Lodestone to deliver our objectives. Lodestone have a deep understanding of policy and an ability to promote issues with a wide range of stakeholders.” Ben Russell, Head of Policy and External Affairs