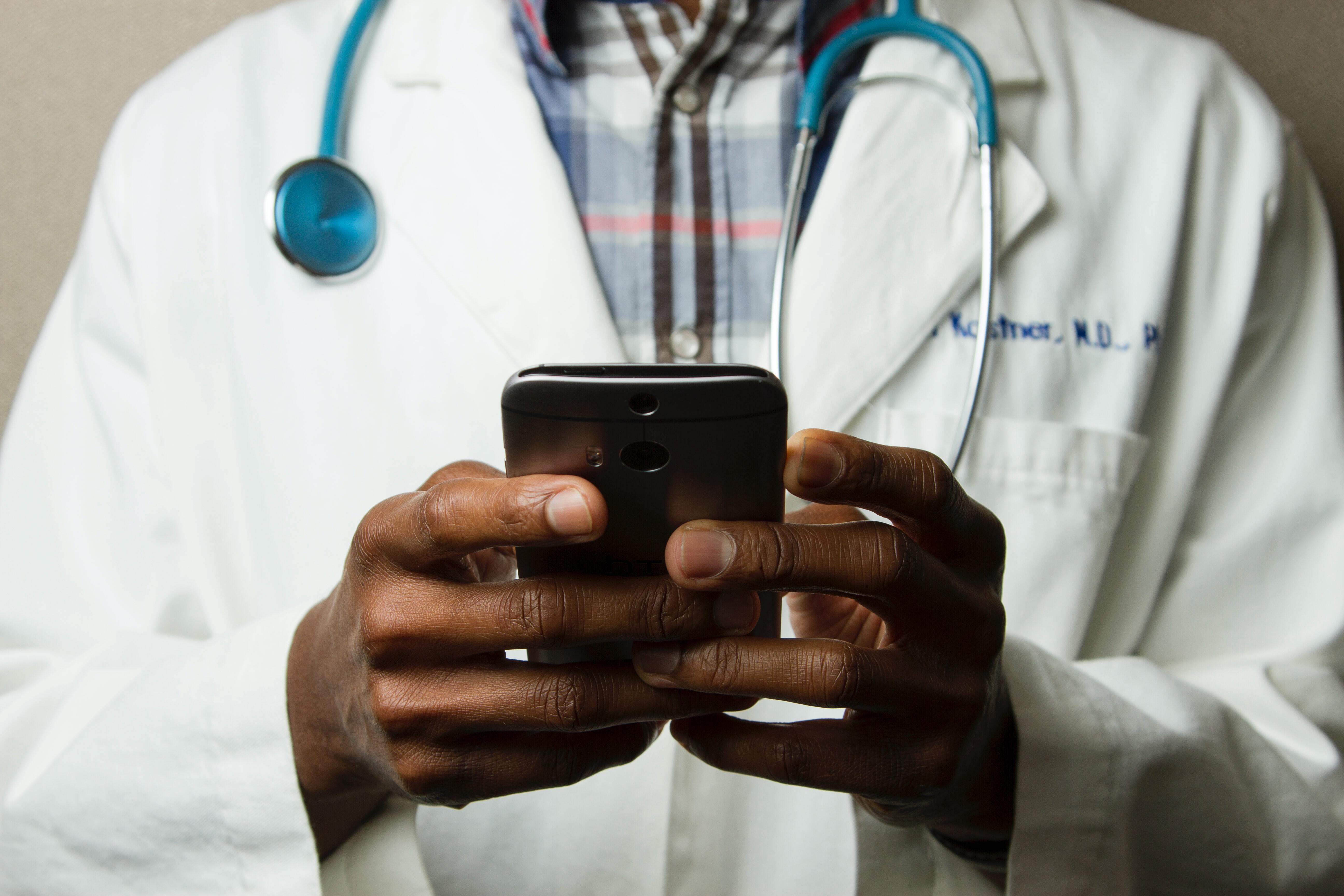 Lodestone worked alongside University of Birmingham supporting on media relations and public affairs during the treatment of Malala Yousafzai. Malala, the Pakistani activist, was being treated for a gunshot wound to the head in 2013. Lodestone supported the Director of Communications whilst there was large amounts of international media and other interest during her time in hospital. Lodestone provided a strategic comms plan covering media relations and stakeholder relations, advised on how to handle international media interested in Malala and supported on the activation of this plan. With Lodestone’s support the UHB comms team was well positioned in all international media – from the Times to CNN – in relation to their care for Malala. Lodestone’s advice ensured that interest from thousands of media outlets, politicians and other stakeholders was well managed, ensuring all stakeholders had their say and hospital operations could continue as normal without disruption.