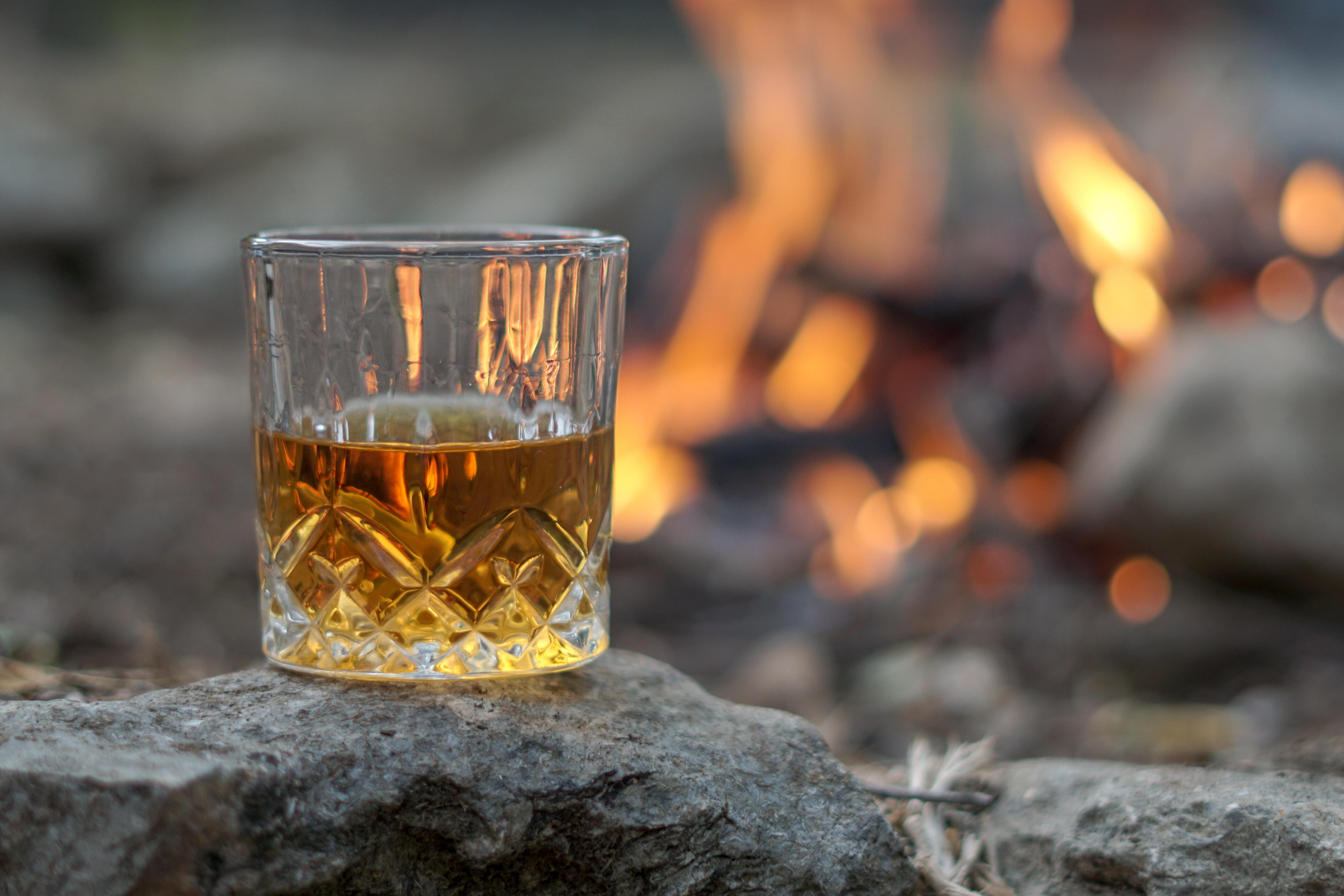 Lodestone co-founded the Bourbon Alliance alongside key names from the hospitality sector and US Whisky category including Jack Daniel’s, Makers Mark and Jim Beam. The Bourbon Alliance was founded to secure the removal of the 25% retaliatory tariff placed on US Whiskeys being imported to the UK. We garnered significant grass roots support from members who represent every stage of the Whiskey supply chain, including bars, restaurants, importers, distillers, retailers and events organisers. We then began a bespoke public affairs campaign – briefing parliamentary stakeholders on the damage of the tariffs on UK plc, creating and landing a compelling narrative on behalf of the group’s 62 members.

The DCMS SC released its report calling for a “complete reset” of streaming, endorsing the #FixStreaming campaign and the need for a fairer settlement around streaming revenues. DCMS SC Member, Kevin Brennan MP had a private members bill supported by 23 cross party MPs. The Competition and Markets Authority (CMA) launched an inquiry into the domination of the major music label groups. Since then, the major labels – including Warner Music Group and Universal – have done written off historic debt for artists that will put royalties back in the pockets of artists.