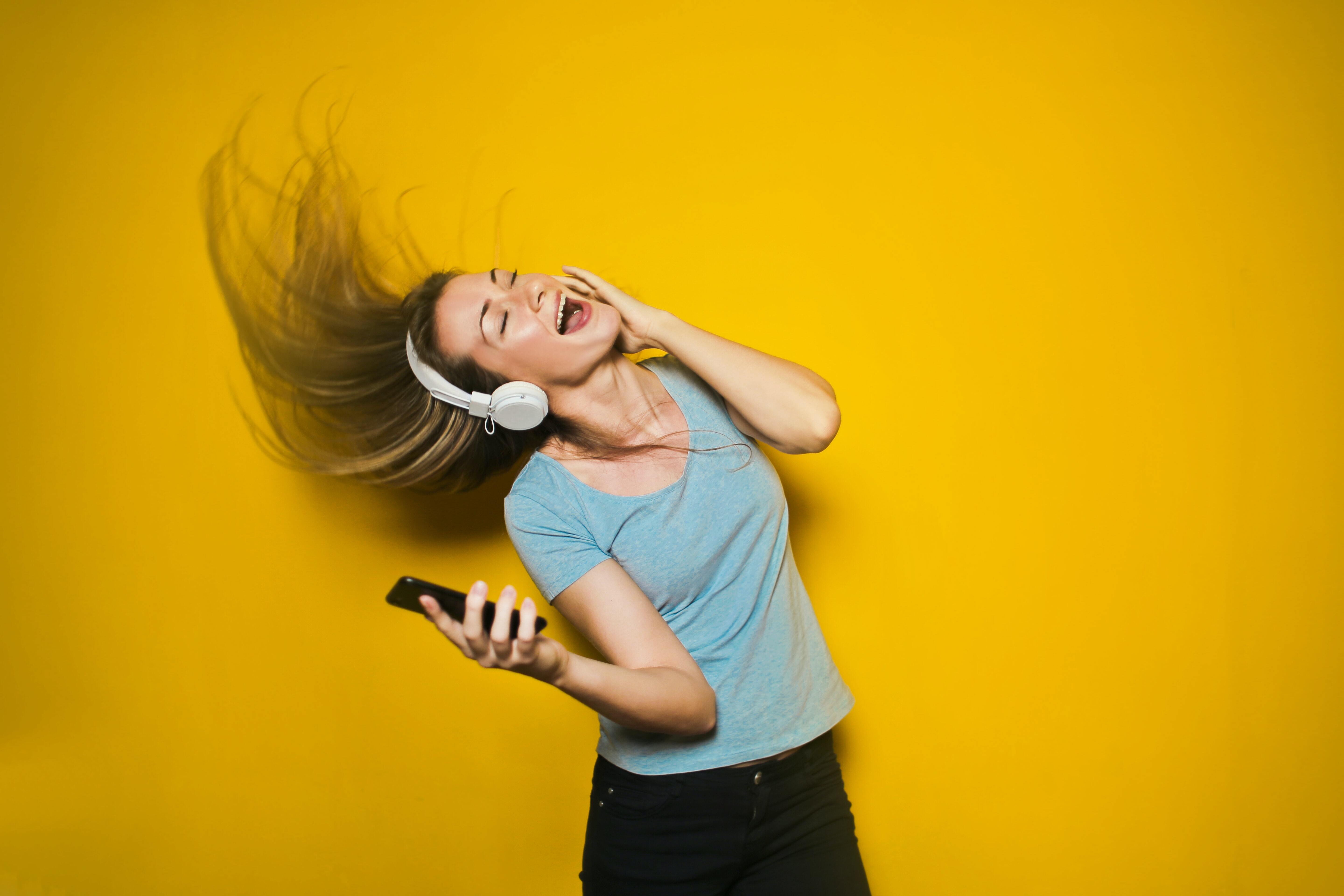 Lodestone worked with the Musicians’ Union on their campaign to #FixStreaming, which aimed to secure a fairer share of streaming revenue for musicians, artists and creators. We developed a targeted media and political engagement campaign which included securing support from over 234 well-known artists – such as the Rolling Stones, Sir Tom Jones and Emeli Sandé – to sign a letter to the Prime Minister calling on the Government to reform streaming laws.

The campaign received consistent headline news coverage over 185 pieces over coverage including in the Times, the Times Radio, the Telegraph, the Financial Times, the Daily Mail, the Guardian, the BBC, BBC Newsbeat, BBC Radio, 4, BBC Radio 5, BBC Radio 6, BBC Radio Wales and Westminster Hour. Through a programme of targeted political engagement, 44 Conservative MPs co-signed a letter to the Prime Minister calling for policy change and 42 MPs joined our lobby of Parliament.

The DCMS SC released its report calling for a “complete reset” of streaming, endorsing the #FixStreaming campaign and the need for a fairer settlement around streaming revenues. DCMS SC Member, Kevin Brennan MP had a private members bill supported by 23 cross party MPs. The Competition and Markets Authority (CMA) launched an inquiry into the domination of the major music label groups. Since then, the major labels – including Warner Music Group and Universal – have done written off historic debt for artists that will put royalties back in the pockets of artists.