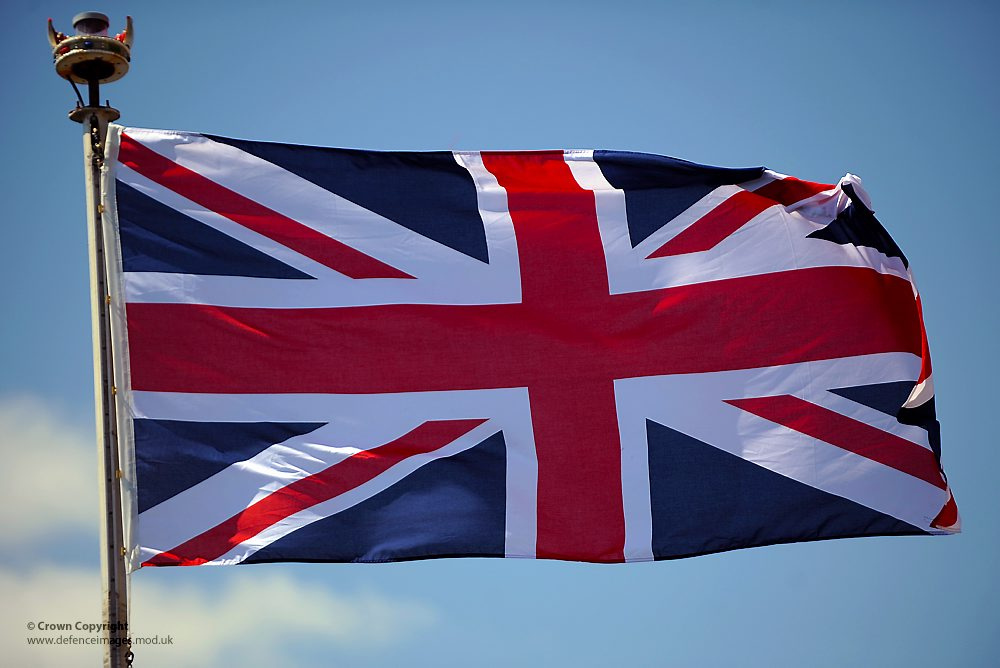 *This note was commissioned from a SNP insider and Lodestone Associate

Scotland moving towards independence is part of long process. The SNP was formed in 1934 but it wasn’t until the late 60s that an SNP politician was elected to Westminster. In the intervening time, the devolution process resulted in Scotland having its own government in 1999, although it was named diminutively the Scottish Executive until the SNP came to power in 2007, when it was renamed the Scottish Government.

The country has seen the SNP and other parties in power in Scotland over many years and knows that panic about democratic constitutional change is unnecessary.

Two key figures are charismatic First Minister and SNP Leader Alex Salmond, who has a background in oil economics and is in the middle of the political spectrum, and Deputy First Minister and Depute Leader of the SNP Nicola Sturgeon, a left-wing stalwart known for her tenacity. The SNP is a social democratic party and a broad church of left of centre views and what would be described as the middle of the spectrum. It also includes a variety of opinions such as liberal, green, or business- orientated and Scottish centre-right (which is left of what would be regarded as centre-right in England).

Today, Scotland is a few days away from a potential yes vote. This is in spite of the unionist campaign, known in Scotland as “Project Fear” but officially called Better Together, which has provided negative outlooks on every subject, while presenting very little in the way of a positive future after a ‘no’ vote. A recent retort in the social media debate around the referendum is: “If we really were ‘Better Together’, then why are we not better now?”

The Scottish public have witnessed this negativity in action over oil revenues, which are portrayed by unionist parties as being insignificant. Oil is a baseline for the current referendum debate with the SNP position being that an independent Scotland would set up an energy fund to manage oil revenues for the future benefit of the country, similar to that in Norway.

The key political perception to this referendum is awareness in Scotland of England’s position further to the right. Voters are concerned about privatisation of the NHS in England and the effect it could have on Scotland’s NHS – a widely supported institution. The clear support for UKIP and anti- European views in England also do not sit well with the Scottish electorate, who see Scotland as a tolerant left of centre country that understands the value of the EU, and immigration, particularly to a country with an ageing population that has skill shortages in certain sectors.

Scotland’s independence will follow a negotiation with the UK government. Scotland is in a very strong position in this process due to its wealth of natural resources, stronger economy, and years of preparation for the negotiation. Westminster will be on the back foot in a negotiation due to its complacency that a ‘yes’ vote would not happen, and UK parties’ own needs to focus on English issues, as well as the general election at Westminster.

It is not in Scotland or England’s interests to damage business relationships after independence, as the two countries have each other as key export markets.

A currency union is the most likely outcome after a ‘yes’ vote but the UK government’s politically motivated insistence that it will not agree to this has caused worry in the financial markets. This is another failed part of ‘no’ campaign, which is now playing out on a much wider financial scale.

Scotland has a stronger economy than England and it is extremely unlikely that businesses would have any reason to relocate, particularly under the economic stewardship of SNP Cabinet Secretary for Finance, Employment and Sustainable Growth John Swinney, who has a solid track record on running Scotland’s finances and understands business interests in Scotland.

The Scotland’s Future document, a blueprint for an independent Scotland produced by the Scottish government states that businesses in Scotland can continue to brand themselves as British if they choose to after a ‘yes’ vote. The document says that “Britain” is a geographical term and thus can be used in that way for business purposes, equally it points to the international brand recognition of Scotland.

The Queen will remain head of state in an independent Scotland.

The Scottish government supports continued membership of NATO and wants to work within frameworks such as the NATO Smart Defence Initiative so that defence requirements are aligned with the needs of NATO allies.

Scotland’s Future states there are many Scottish-owned or based companies working on sensitive contracts at “List X” sites. The Scottish government will negotiate to ensure that these arrangements continue, and that companies operating in Scotland will still be able to bid for specialised MoD work post-independence. There is nothing in EU article 346 on defence procurement that would stop Westminster placing contracts exempt from EU procurement rules in Scotland.

Post-independence the SNP government plans to procure four frigates, preferably through joint procurement with the UK. Two will be ordered in the first parliamentary term.

The SNP government’s stated position is that the Trident nuclear weapons system should be removed after independence. The SNP has stated that removal of the weapons should be part of a post-independence constitution. Agreeing the process and timetable for withdrawal would be a priority for negotiation between the two governments after independence, and removal should take place within the lifetime of the first parliament of an independent Scotland.

Funding new facilities and NIMBY attitudes in England over a new nuclear weapons complex are just two issues that would crop up. There are also competing forces within the UK defence budget that may prefer to see the weapons system either removed from the budget altogether by ending the Trident programme, or have much more responsibility shifted to the USA, since it already sells the Trident missiles to the UK.

If the weapons were removed from Scotland, Scotland’s Future states: “There are currently 6,700 military personnel at Her Majesty’s naval base Clyde, Faslane and Coulport. Retaining Faslane as a fully operational naval base, with the addition of a Joint Forces Headquarters, will sustain existing military personnel numbers at the base.”

There will be no new nuclear plants in an independent Scotland governed by the SNP and it is unlikely that a different future government, most likely a Labour/Liberal coalition, would deviate from this. Scotland has taken strong moves since devolution to promote renewable energy and

portray itself as an ideal place to develop tidal power and offshore wind; future Labour/Liberal governments would probably support this.

Energy security is an important part of EU energy policy and an independent Scotland would be well-placed in this respect due to its immense potential for renewable energy within its borders, as well as existing renewable, nuclear, coal and hydro generation.

The government’s stated policy is for near-site, near-surface disposal of nuclear waste. This means there would be work in future on long-term facilities for ILW, as well as LLW disposal vaults.

A great deal of radioactive material is now being exported to England from the defunct Dounreay nuclear site in Caithness due to Nuclear Decommissioning Authority priorities. This means a reduction in Scottish liabilities, and has been argued for on a UK level on the basis of keeping the most dangerous wastes together at Sellafield, as well a notion that some of it may be reprocessed later.

All these factors, and many others besides, will play a part in a new relationship between Scotland and its neighbours in England, Wales and Northern Ireland, which the SNP is taking a positive, calm and rational approach to.