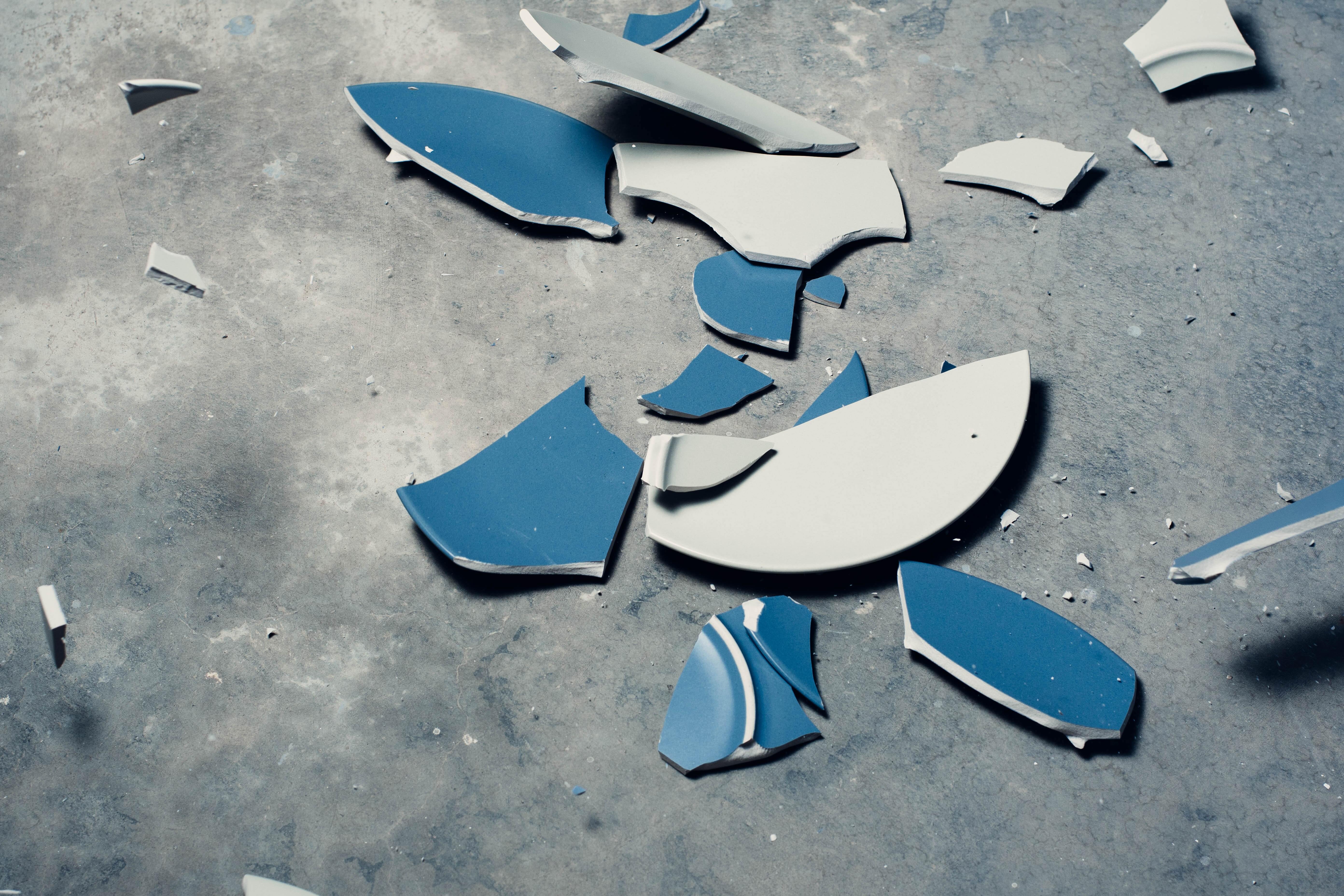 Our new Prime Minister is busy briefing that she intends to ‘move fast and break things’. The markets demonstrate that she is achieving this, to a frankly terrifying extent, so she and her chancellor must be feeling pretty ‘mission accomplished’ as we enter Labour Conference week.

Meanwhile, ahead of his moment in the sun, Sir Keir Starmer’s aides have been likening his approach to the run-up to the next election to ‘a man carrying a priceless Ming vase across a highly polished floor’ (a description, incidentally, lifted from Roy Jenkins - who used it when talking about pre-landslide Blair, which feels apt in its own, imitative way).

So that’s the choice being offered to voters. Choose either the vandal or the caretaker, between revolution and reassurance. Truss is betting that her and Kwarteng’s tax cuts will prove both popular and polarising - the man in the street will welcome them, the Labour Party will oppose them, with the net result being Conservative advantage. She also - sincerely, one assumes - believes that they will work and that growth, prosperity, motherhood and apple pie will follow some initial pain.

Starmer’s Labour, meanwhile, have refused to be dragged wholly into Truss’ trap. Yes, they have promised to reverse the abolition of the 45% rate on income over £150,000. But they have not bitten on the reduction in the basic rate and have focussed their attacks as much on the recklessness of the borrowing as on traditional Labour lines around distribution.

It will be this message that Labour most want to filter through to the public from this conference - that not only has the party backed away from some of the more ideological and radical policies of the previous leadership but that the Conservatives are now the party of extreme imprudence and reckless spending.

At first blush, both the markets and the polls incline towards that argument. The fall of the pound, the coming interest rate hikes, the continued collapse of UK public services - none of these is likely to be a boon to Tory electoral chances. And even if the theory were sound - in the longer term - it is hard to see these economic shock tactics bearing fruit within, say, eighteen months. It is no surprise or coincidence that - here in Liverpool - conference feels upbeat, optimistic and almost confident. Or that the lobbyists and business leaders are back, keen to take a second look and understand better the dynamics of what feels - perhaps - like a government in waiting.

So, Sir Keir will continue to gently guide his Ming vase across that shiny, slippery floor. And one presumes that the Prime Minister will continue administrating the electric shocks that she has long believed Britain needs. And yes, on the face of it, that situation creates political advantage for Labour. But the thing about British politics is that opposition is just a lot, lot harder than government.

It could take the smallest thing to trip Starmer and to shatter the crockery. He could be undone in a myriad of ways and it is harder to reset with the public from the opposition benches than from within government. It’s hard to glue a priceless antiquity back together convincingly.

Starmer’s job this week is to show the country that he leads a collection of basically sane, decent and competent people who don’t despise one another or the country. So far, so good. He is inching his way across the parquet as his opponents lend new meaning to the term ‘disaster capitalism’. Now he needs to demonstrate that he can cut through, that he can excite as well as reassure, that it is a credible alternative he offers. All while hugging that priceless pottery close and keeping a watching eye for trip-lines.