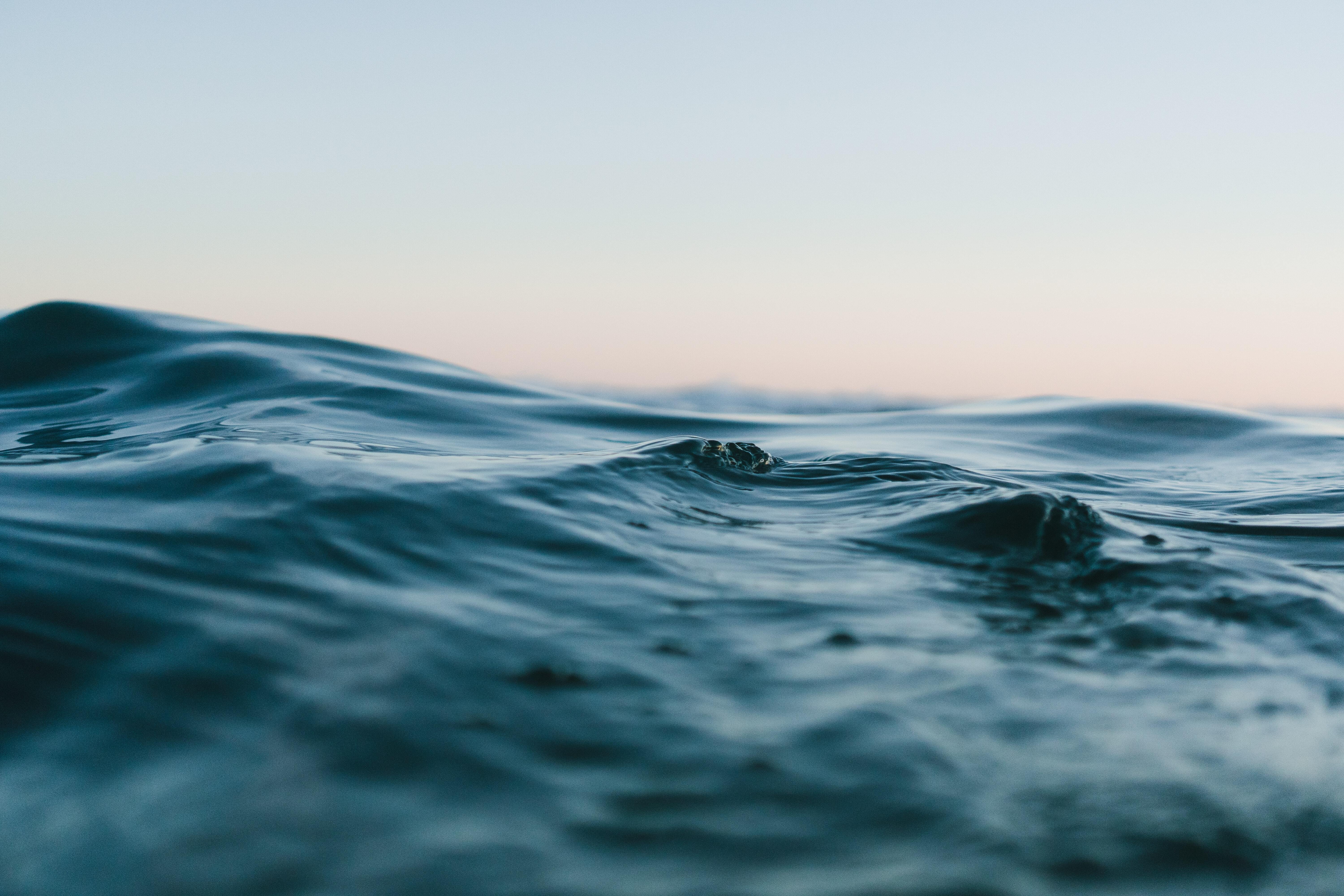 There is a school of thought which says that our collective reaction to ‘u-turns’ disincentivises doing the right thing and encourages a defensive, combative style of politics. If only, so this argument runs, we were more forgiving when politicians changed their minds then we might get a politics that is more flexible and more open. Well, up to a point.

The problem with Kwasi Kwarteng’s about face on the 45% income tax rate is that he hasn’t changed his mind at all. He hasn’t ‘listened and reflected’. He still believes - as does Liz Truss - that the tax is silly, performative and a potential barrier to growth. He has changed government policy not because he no longer believes in it but because it became clear as conference commenced that there wasn’t a majority for it. And that’s why he and the Prime Minister are being tortured for their u-turn. Because it is the latest evidence against the idea that they have the elbow room to be the radical government they aspire to be.

And that’s a problem whether you think taxing high earners at a special rate is good or bad politics. Liz Truss has an agenda that places growth as the ultimate priority and fetishises the taking of ‘unpopular decisions’ provided these decisions are geared towards driving that growth. On planning, on workers’ rights, on fracking and - yes - on tax, the Truss government wants to do things that it knows do not poll well but which it believes will accelerate our productivity.

We can have an argument about whether they are right on any of that but - for the time being - let’s accept that they may be. A government with an electoral mandate to do these things might face some rebellions as backbenchers got nervous in the face of constituents’ anger but it would have a clear moral route to passing its legislation, doing the unpopular stuff then reaping the benefits when it all paid off. But Liz Truss doesn’t have that mandate. More than half of her MPs wanted someone - and, crucially - something completely different. And they can see the polls and they can hear the anger and they are not entirely certain that they want to gamble on the ‘it hurts then it works’ approach she is taking. And - as became clear yesterday - they have the power of absolute veto.

Here in Birmingham, it is eerily quiet apart from the shouts of the protestors. Many, many MPs have chosen not to come. Michael Gove dances merrily from fringe to fringe making it clear that he and a great many others are not preparing to tuck in behind the PM in her dash for growth. She has been made a lame duck, just a month into her premiership, treading water and unable to fly.