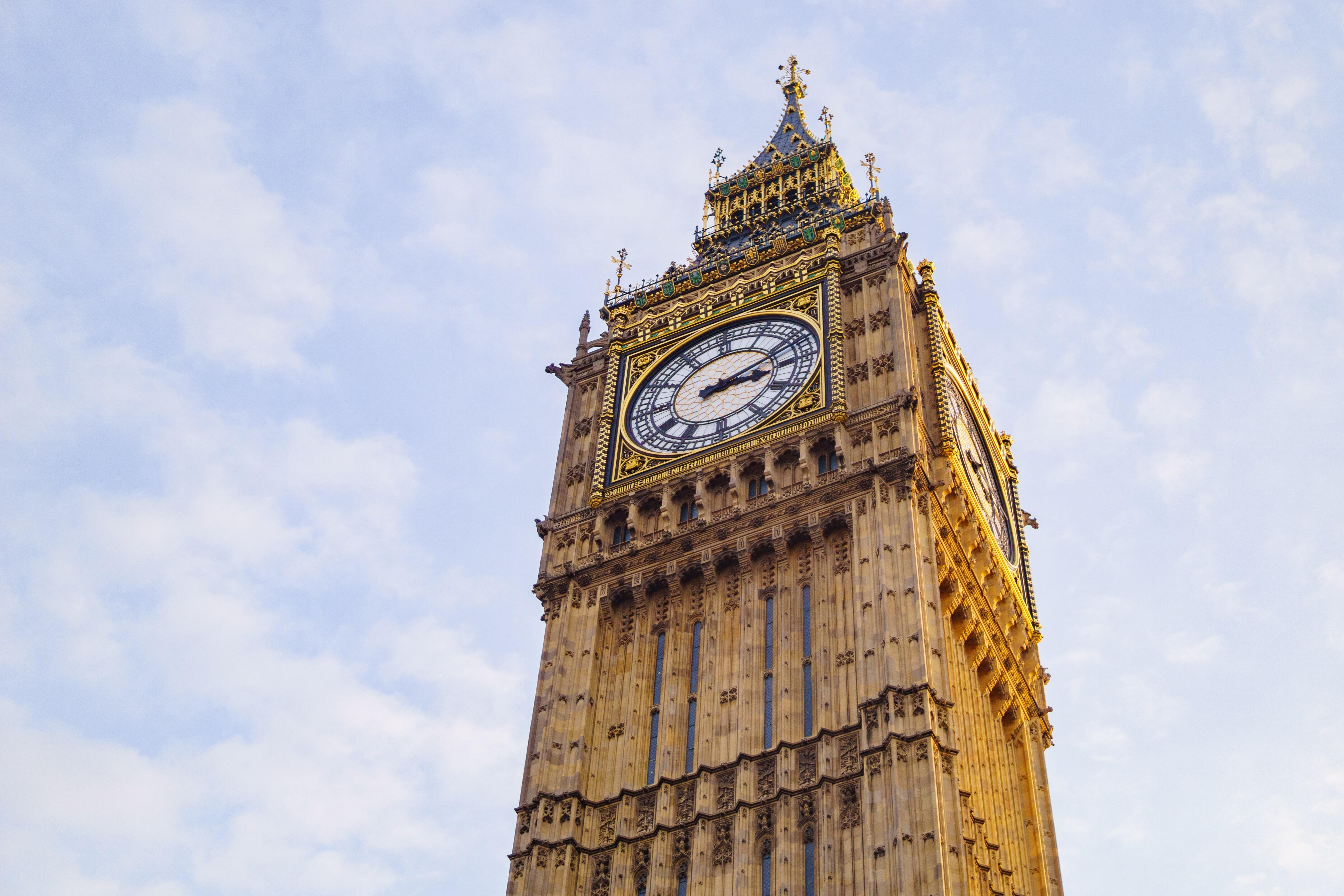 Killing In The Name

Turns out she was a quitter, after-all.

Liz Truss has resigned as Leader of the Conservative Party and will cease to be Prime Minister inside a week. She has done this because she was not - really, de facto - Prime Minister at all. She did not command a majority in her own Cabinet, let alone in Parliament. And so resigning from the office she occupied but was incapable of actually holding was the last move available to her.

The mandate upon which she was elected (by 81,000 Tory members) had been shredded. Her best friend in Government had been sacked. Her economic policy was not her own and her own whips had abandoned her. Liz Truss was Prime Minister in name only, that is an unsustainable proposition.

The Parliamentary Party will not be keen on throwing the question of her successor to the membership, and the rules of this accelerated leadership process - as laid out by the Chairman of the 1922 Committee - look like an attempt to avoid just that. The membership are very bad at making these decisions and, whilst that might not matter in opposition it really, really does when you are in government. Anyone with a mortgage can explain to you the consequences. And so MPs will conduct a high-speed election amongst themselves. The runners and riders? Sunak, Mordaunt and Wallace are all being asked to stand by friends and retain some ambition. Hunt has done himself considerable favours over the last week and has done the right thing in ruling himself out - we can’t have yet another chancellor so soon into the job of calming the markets. Braverman will stand, of course.

But there is an issue here that is bigger and more frightening than which personality ends up at the helm. The Conservative Party is a divided party, the internal coalition has collapsed. Whoever wins will face deep division and endless melodrama springing from inter-factional loathing. It will be hard to get anything done. We are at war, we are poor, we are cold, but there is no reason to suspect that the next PM will enjoy any significant respite from the internal issues that have dogged their predecessors.

So there we are. Truss out, the Tories still in. A nation held in stalemate by an exhausted Government that doesn’t know how to let go.