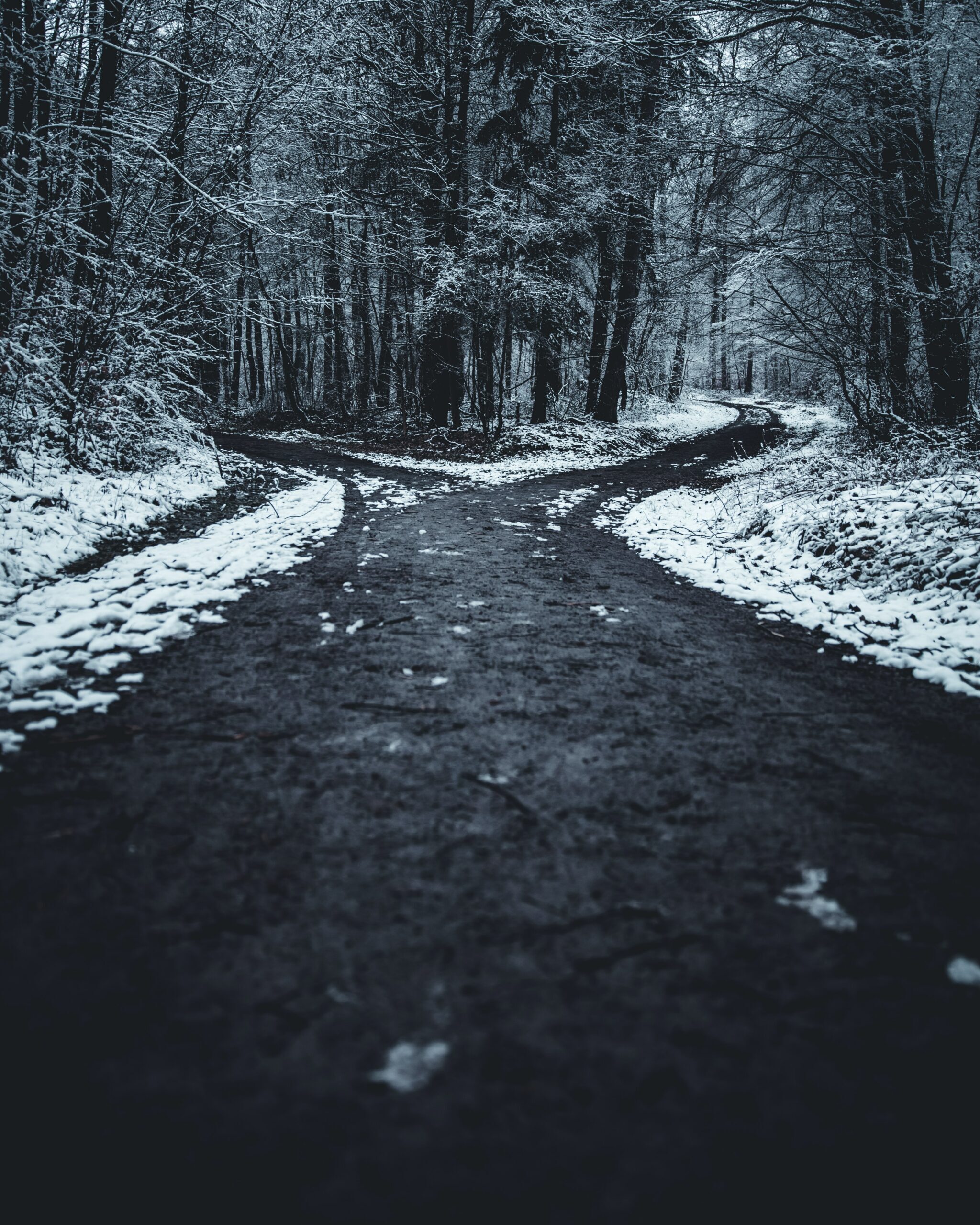 It is not just Boris Johnson’s career that is on the line this week, it is the immediate electoral future of the Conservative Party. Many Tory MPs are waiting for Sue Gray to report before deciding whether or not to add their letter to the pile demanding a vote of confidence in the Prime Minister. But really, that pause is just a question of manners and of breathing space.

Sue Gray is not going to tell us anything we do not already know or that will really change anyone’s mind. Number 10 threw staff parties while Britain was locked down. Either that is regrettable but not a resigning matter or it is a travesty that requires the head of Boris Johnson. Sue Gray cannot make the parties never have happened and nor is she likely to be in a position to prove that Boris Johnson was any more directly involved than has already been admitted.

So, all this being the case, why would anything happen once the report is out that has not already happened? Well, as we say, a lot of Tory MPs are waiting for the report before making up their minds. Not because they want to know if he is guilty or not (he is and they know he is) but because they want to know whether it is better to end him now or to wait for something to turn up. They know that Boris Johnson is now a drag on the party’s popularity and that his misdemeanours are hurting their own electoral prospects. But there is no clear and overwhelming alternative to draw positive support from him.

Whilst the party rules no longer require a challenger in order to unseat a Prime Minister, it is hard to demand the resignation of your party leader if you have no plan about what should happen next or why that would be better than the status quo. Sue Gray has convenienced the Tory backbenchers by giving them the time and the space to reflect on what - and who - that plan might be.

Which leads us to Rishi. The Chancellor is the most popular politician in the country and enjoys a stonking 28 point lead over Truss among party members. But that popularity is built on sand - people love Rishi for furlough, an extraordinary act of solidarity and generosity which runs against everything that Sunak professes to believe and contrary to his economic instincts. His platform will be economically dry and designed to appeal to those Tory MPs and members who have never warmed to what they see as the profligacy of the Johnson project. Austerity reborn may well win Sunak support from a coalition of old-school Thatcherites and those nostalgic for the Cameron years. Whether it would successfully hold together the electoral alliance that won Boris’ majority is another question.

So, some Tory MPs will have concluded that one of the two leading contenders would be better. Or they may have concluded that someone else stands a decent chance and would deliver for them and their constituents and their beliefs. But many will look at the likely scenarios post-Johnson and conclude that bad as things may be now, they can in fact get worse. And the current indiscipline in the ranks will have given them pause for thought, too. With senior MPs turning on the whips and a defection to Labour shaking the party, some will worry that a leadership election in a period of such public rancour might descend into all out warfare and further erode public trust.

For those who fall into this category there is a secondary reason for waiting for Gray, beyond the general benefits of delay. They will want to see whether - given the report is unlikely to contain much that is genuinely new or unknown - the press and the public might simply get bored of discussing the parties. Maybe war in Ukraine will prove a juicier story. Or pausing the planned tax rises gives the Government a boost. Or some other - as yet unknown - crisis forces attention away from private misbehaviour and back to actual government, providing an opportunity for a reset.

Michael Gove once joked that Sue Gray was the most powerful woman in the country that no one had heard of. Well, they’ve heard of her now. But the importance of her forthcoming report is overstated. Boris Johnson is horribly and - probably - permanently damaged by his own and his team’s misbehaviour. But in the end, it is often insufficient in politics to demonstrate the case against the status quo. You have to offer a sound and appealing alternative too. For many Conservative MPs, there is not yet a compelling positive case for defenestration. Which is why the balance, tight though it is, remains in favour of him struggling on for a while yet.

Some of these MPs will have concluded that Boris is sunk and that removing him now at least gives his eventual replacement a chance of turning the ship around before facing the electorate. A significant cohort of so-called ‘Red Wall’ MPs, who won their seats from Labour and tend to be defending small majorities, believe that Liz Truss is the alternative that might restore their fortunes. She is seen, by some, as Boris without the baggage - boosterish, blonde, bullish and brash. And they believe that, despite her conscious posturing as the heir of Maggie, she will be less tight on the purse strings than her most obvious potential opponent.