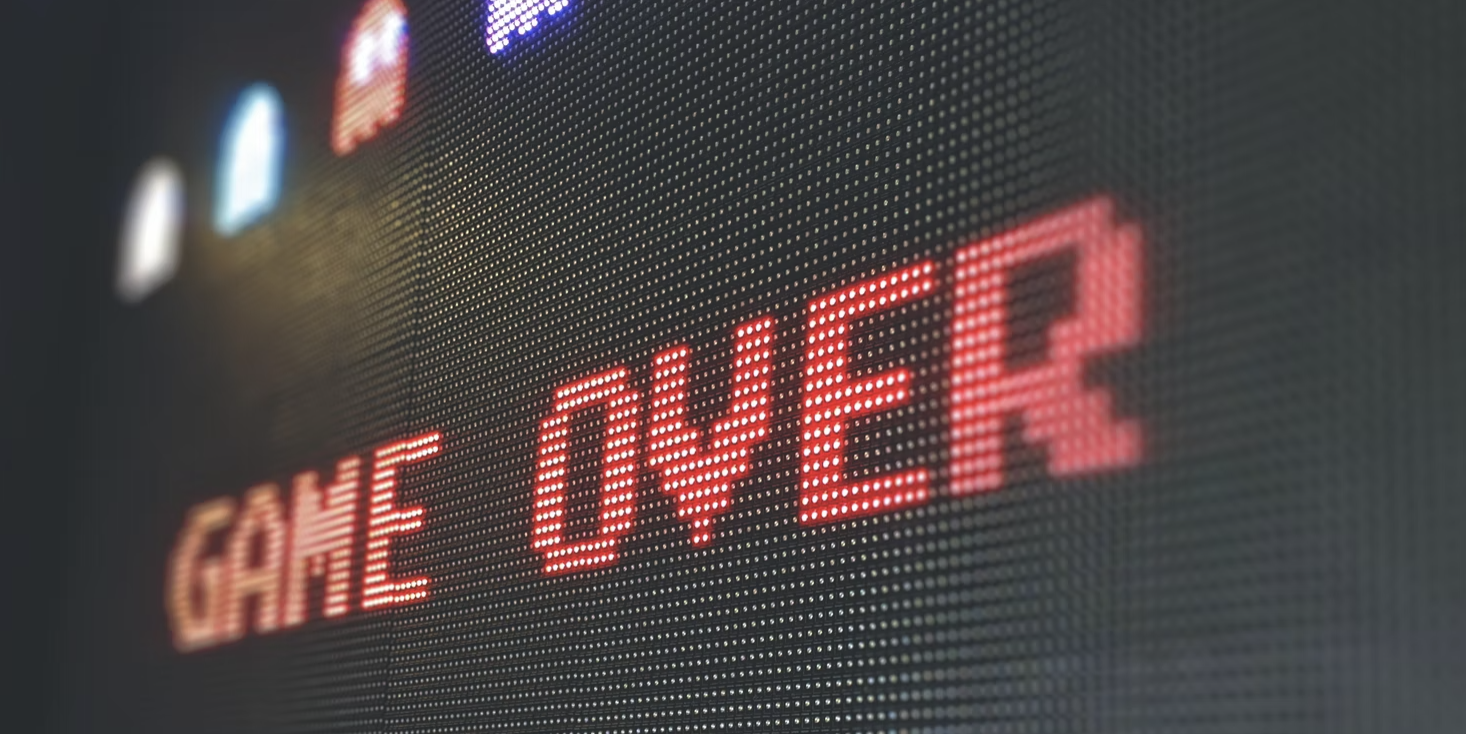 The human drama of our politics has seldom been so raw as last night’s events. Munira Mirza is not simply a departing aid. Her utility to Johnson went far beyond her impressive grasp of policy or her heterodox opinions. She was a thread of continuity that bound Boris today (Brexit! Culture wars! Tax increases!) with Boris before (London! Diversity! Libertarianism!).

Munira Mirza helped glue it all together. In her fourteen years advising Johnson (in his mayoralty, in the referendum, in his leadership campaigns, in his premiership) she helped to sketch some measure of coherence from the natural chaos that is his personality and his politics. And now, she is gone.

To cover for the hurt and the embarrassment caused by Mirza’s departure, the PM accelerated his plan to make major personnel changes. The Director of Communications, the Private Secretary, the Chief of Staff - all given the boot by a man desperate to shore up his position and smarting from the pain that only the condemnation of a true friend can elicit. Particularly if you never had many true friends to begin with. Downing Street is now shorn of its entire top cadre of aides with no apparent plan for replenishment. Johnson had promised his backbenchers that Sir. Lynton Crosby would be coming into Number 10 in a significant role. But Crosby is in Australia and claims he will remain there for some time - even in our age of remote working, the time difference might make life a little tricky.

And so there he is, still in Number 10 but without any of the people who he really trusted or who actually liked him. Meanwhile, his neighbour appears to have decided that his time is almost here. Sunak can see that Johnson is fatally wounded but his preference for some time was to wait - to quietly continue building support, to avoid any impression of disloyalty. But a number of factors have changed the equation. First, Sunak has realised that the coming - horrific - cost of living crisis will knock his personal popularity as he becomes the man who says ‘no’ rather than the man who bought you a half-priced Nando’s. Second, he and his supporters have realised that they cannot control the flow of letters into Graham Brady. And they have come to the conclusion that the party may accidentally blow the PM up earlier than they had hoped. Thus, Sunak’s distancing of himself from Johnson’s smear against Starmer. And his unsubtle audition for the top job at last night’s energy bills press conference.

There is not much road left to Johnson. Most of the party would rather drag it out until the May elections and kill him off then. But it may come earlier by mistake. A week ago there was a genuine question mark over whether - should a confidence vote be held - Johnson would win or lose the thing. It seems much more likely now that he would lose. His support in the party is evaporating.

But worse than all of that for Johnson personally, one suspects, is the loss of Mirza. Johnson can cope in the end with not being loved by Tory MPs, he never much liked or respected them anyway. But he did like and respect Mirza. Very much. This will have hurt.

At the end of her resignation letter to Johnson, Mirza wrote “it may not be too late for you”. But she knows, we all know, that it is. Time’s up.