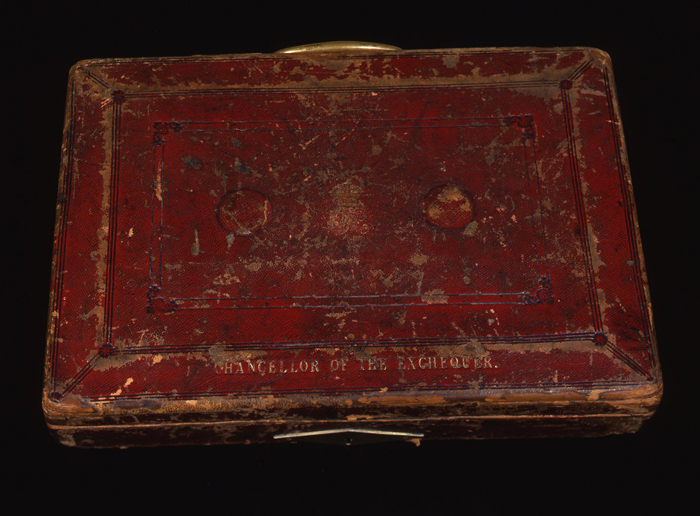 George Osborne today resisted the temptation to unleash a wave of hard-right, super-charged austerity in the first Tory budget in nearly 20 years. Instead, he delivered a mellow and long-termist budget. Rather than make do with the short-term delights of tickling right-wing bellies, Osborne has decided to attempt something much more ambitious and potentially more rewarding. His rhetoric is tougher than the reality of his budget. He aims to use this period of his maximum power – both within the party, thanks to an election won for once, and more broadly, thanks to Labour’s naval gazing and obvious trauma – to reshape the centre-ground of British politics in much the same way that both Thatcher and Blair are credited with having done. It is that project that is the frame through which to view this budget. The aim is clear. No political party, Osborne believes, should be taken seriously as a contender for the consensus, majoritarian centre-ground unless they first concede that fiscal policy is only legitimate if it accepts the absolute moral and economic imperative to almost always run a surplus. Osborne aims to make it as inconceivable that a party would come to power offering plans that contain a deficit as Thatcher made it for any party to be elected pledging nationalisation and Blair made it for any party promising to slash NHS funding. He wishes to establish it as a reflective, shared assumption. Only by doing so, Osborne believes, can the Conservative Party cement the surprise advantage it won when it snatched power from the jaws of defeat in 2015 – because it is only when Labour find it impossible to be heard without first demonstrating its fiscal probity that there will be a true level playing-field between the relative attractiveness of a Tory versus a Labour manifesto. That is why so much of this budget was taken up with moral arguments about the deficit and with the new Fiscal Charter, which will enshrine in quasi-law an obligation to run a surplus. Labour must now decide whether to concede the ground and fit their plans into Osborne’s straightjacket or to fight the narrative he is establishing. Not least because he took the opportunity to directly ask the opposition for their support.

Semi-leaderless and uncertain about their political direction, Labour looks unlikely to win such a scrap in the near future. It is this determination to fix this narrative – and to win the electorate and the commentariat around to it – that also informs (conversely perhaps) Osborne’s decision to exercise pragmatic flexibility when it comes to enforcing the cuts that are necessary to reach his target. The deadline for reaching the surplus has been put back a year and the programme for welfare reductions has been eased and spread out longer over the Parliament. What’s more, many of the cuts being brought in will not affect existing beneficiaries and will impact only on new claimants, avoiding the kind of mistakes made during the removal of the Spare Room Subsidy (or introduction of the Bedroom Tax, horses for courses etc). His malleability in other areas – adopting and co-opting past Labour lines on non-Doms and on the challenge of raising productivity, for example – is further evidence of his confidence and his ruthless determination to capitalise fully on the natural advantages of power. And the National Living Wage - ‘Britain’s pay-rise’ - shoots the Labour Party’s second most beloved fox (the issue of living standards for low wage families) for the foreseeable future.

There will be quibbles about whether it really constitutes the “Living Wage”, but it’s undeniable that it is more ambitious than Ed Miliband’s policy on wages at the last election. This white rabbit of the budget put Harriet Harman in a difficult position. Despite this, in her role as interim leader, she gave a steady response. Her approach focused on demonstrating maturity and new-found preparedness to co-operate where interests converge. Harman emphasised real failures on the part of Osborne thus far - ranging over productivity, cuts to in–work benefits and the Government's failure to make decisions on key infrastructure projects like Heathrow. She attacked the Chancellor for talking aboutsupporting aspiration whilst simultaneously scrapping grants for poorer students, and for talking about hard working people yet cutting tax credits. Nonetheless, whoever takes the helm at the end of Labour’s leadership in September race has a big job on their hands if they want to fight their way out of the box into which Osborne has trapped them.

George Osborne could have played to his gallery and delivered a neo-libertarian budget today. Instead he deliberately and relentlessly positioned his party at the very centre of British politics and revelled in the One Nation pragmatism of his plans. None of this is a sign of weakness, instead it is a symptom of his strength. All in all, this budget was unusually strategic for Osborne – who has often allowed the thrills of tactical wins to undermine him in the longer-term – and gave us a sense of his overarching political ambition. He wants to fight the next election on ground that favours Conservative instincts, and he is already laying the foundations. Of course there was red meat for the Party – a raised threshold for higher-rate tax and inheritance tax, a reduced welfare cap, more teasing of Labour with devolution to the North – but in the main Osborne refrained from triumphalism and played the long game. He may well reap the rewards in 2020, perhaps even as Leader of his party.