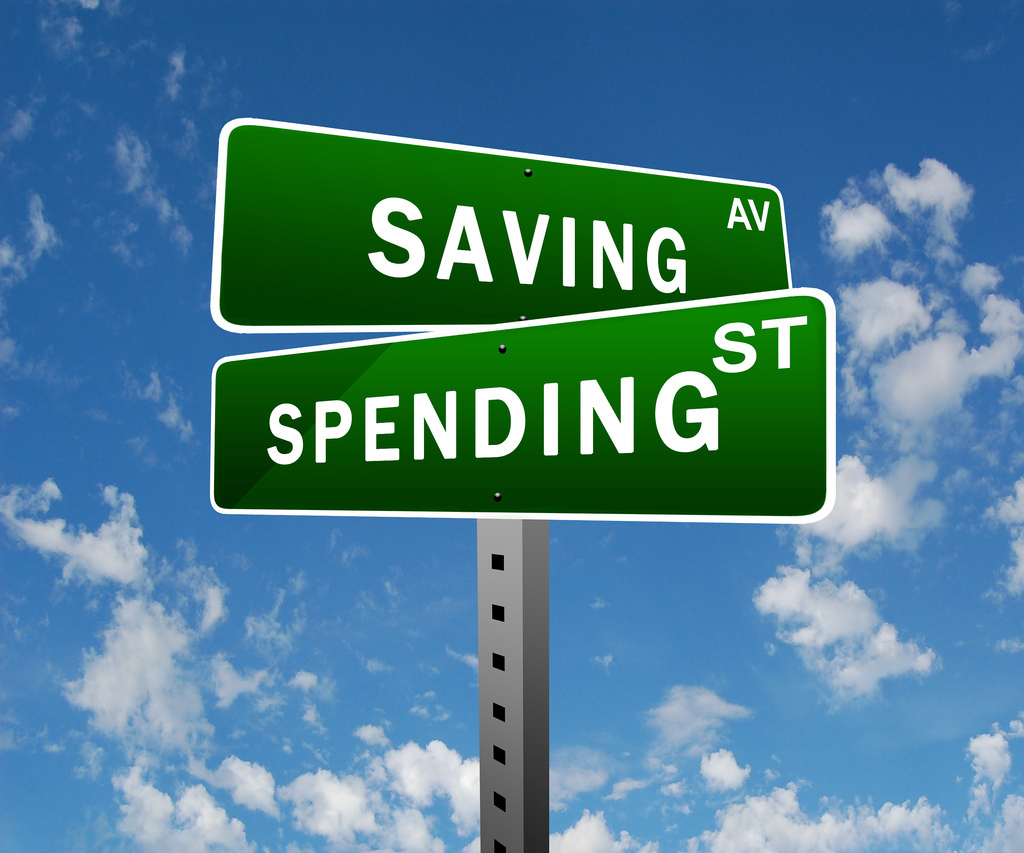 This week’s announcements on Government spending, by the Chancellor George Osborne, mark the start of the long General Election campaign. The course for 2015 is now set, the rhetoric of infrastructure investment being the positive spin by the Coalition on what is in reality more of the same economic medicine. Labour are repositioning their economic strategy in terms of accepting the Government’s overall spending envelope, ‘close-marking’ in the jargon, and this is causing tactical problems as they now cannot just ‘oppose the cuts'.

The strategic failure of Labour to present a coherent political analysis of the Banking Crisis of 2008 is now playing out in terms of a lack of trust on any alternative economic strategy to the one being pursued. At the Shadow Cabinet meeting on Tuesday Ed Balls made a very clear presentation which emphasised that Labour have no other option than to talk about shifting money around within an overall envelope. This will be hard for some of his front bench colleagues to manage tactically in the short term when they are opposing specific cuts, but does give a hard floor to economic policy that can be emphasised to the markets and tax payers.

The political influence of Lynton Crosby at No 10 is starting to become all pervasive in the choices of examples that are highlighted by the Government to embarrass Labour. For example the idea that young mothers will have to prove they are looking for work to qualify for benefits when a child is 3 rather than 5, will not save much money, but is calculated to put pressure on Labour to defend ‘feckless unmarried mothers’. Claimants have to wait seven days before they are eligible for benefits. Those with poor English have to attend language classes. But still pensioner benefits, by far the largest part of the welfare budget, are hardly touched. Osborne and Number 10 believe the public are on their side, increasingly sceptical of the welfare system. But modernisers are fearful that the tough talk may reach a tipping point: Tories may be doing too much on welfare, and people may begin to be suspicious of their intentions. Iain Duncan Smith is in favour of finding savings, but is uneasy about the rhetoric being deployed.

Philip Hammond got a good deal for defence, showing the closeness of his relationship with Osborne. Osborne reserved praise for Francis Maude, Eric Pickles and Theresa May in finding significant savings from their departments. May has had a fractious relationship with the inner circle in recent months, with her Special Advisers refusing to attend the weekly Conservative SPAD meetings, and several wide-ranging speeches that roamed way beyond her brief. It is surprising that May did so well whereas Gove, one of the few in the inner circle who has been critical of May's peacocking, was so low-profile. Rumours are that he was unhappy with the settlement for education, despite schools being relatively well protected. Justice has perhaps been the most radical and innovative in reform, highlighting Grayling's impressive ability as a policy wonk, although a sharp campaign has already started against these reforms. The team up between Hammond and May to staunchly defend the intelligence service budget showing they can be quite the force when they get along.

The internal Tory politics are intriguing. Osborne's praise reaches to Ministers from different factions and wings. Either he is trying to build a big tent of support for the post-Cameron years. Or he has now pulled himself out of any future leadership contest, and will fall instead with Cameron as many predict, and is thus focussed instead on winning the 2015 election, recovering his reputation and getting the economic job done.

The Lib Dems are trying to keep a very low profile as junior coalition partners. Their preference is for the Tories to do the heavy lifting on spending cuts, whilst claiming minor tactical victories on specific programmes. Alexander's blushing reaction to Osborne's name check exposed a mixture of pride and unwanted attention. The Lib Dems have still to create a coherent strategy for defending themselves at the next election. The polls are terrible, the Leader is very damaged, and the rank and file are staring oblivion in the face. There will be more pressure on Clegg to take another job, maybe in Europe, so that they can try and present a new face in 2015.

The strategic political landscape of austerity is now being mapped out. Neither main party is really challenging the Treasury orthodoxy on fundamental policy. The rise of UKIP on the Right, and serious rumblings from the Unions on the Left, plus an increasing number of non-voters shows a growing disillusionment with the politics of economic orthodoxy. The main problem for Osborne and the Tories is lack of growth, and the problem for Ed Balls and Labour is his association with the Brown regime and its perceived economic failure.

The next election is still in the balance, and with two years to go (barring a catastrophe for the Coalition) both main parties feel that they could win, but probably won't.

For business, this could create serious political uncertainty and potentially reduce the prospects of investment, unless the risks can be accurately assessed.