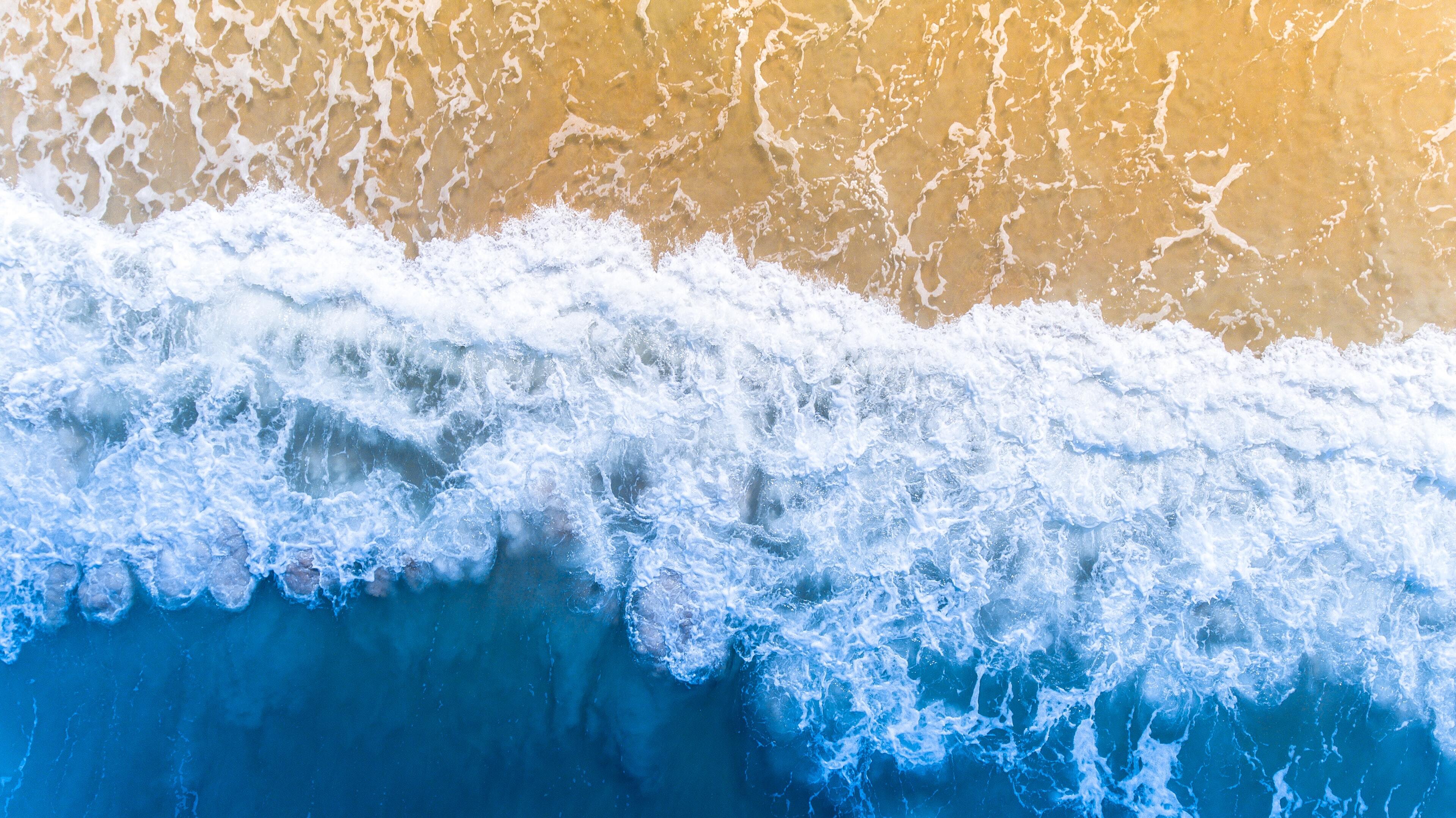 The Tide is High

Luck is a thing that is there until it isn’t. And today Boris Johnson’s luck began to evaporate. He won, yes. But he won like you win when the doctor tells you that it’s months, not weeks, and so you might get a third of the way through your bucket list. That’s nice to hear, of course. But it’s not what you want to hear.

At the root of this collapse is a fundamental miscalculation and a psychological flaw. The miscalculation? Well, Boris long believed that having no faction love him universally and no faction loathe him universally would insulate him. Without the organising, animating force of - say - the ERG, how could he be removed when it is intentionally very difficult to remove a Tory Leader? Well, it turns out that having a disparate but visceral opposition is no protection at all. Anyone and everyone on the Tory benches who has been lied to, abused by and embarrassed of Boris Johnson had the chance to vote against him this evening - and at least half of those people did. Boris is not opposed by a faction but he also does not have a faction. And he does have an army of people upon whom he has heaped reason upon reason to despise him. And now they can see - in the data, in the booing - that he will cost them not just their dignity but their careers. Maybe luck has not fully deserted him, they didn’t all vote for defenestration. But 148 Tory MPs - vastly more than his majority, more (proportionately) than those who destroyed Theresa May as PM - is a dreadful, dreadful result. Less than two thirds of his MPs think he should be the Prime Minister.

The psychological flaw? Well… he’s a bit weird, isn’t he? In a good way sometimes. In a suicidal way at others. He is a man who believes, deeply - religiously, almost - that to hold him to the basic standards of social expectations is to truly demean and debase him as a person. He can’t have it. He won’t do it. And so a reality where the means by which the ‘greased albino piglet’ might best achieve escape was through performative, sustained contrition was truly a kryptonite laced arrow through his Achilles heal. He couldn’t. He wouldn’t. And so here we are.

So yes, he lives - but not for long. This evening Tory MPs have told Boris Johnson that he is on his way out, sooner rather than later. Forget fantasies of the PM calling an early election in order to restore his fortunes - he can’t without the consent of a parliamentary party that know he is a net drag on them, in their seats. Forget the rules saving him through some technicality - the party can change the rules and vote again whenever they so choose. And as things stand, the Conservative Party is about to be swamped by yellow and red floods in by-elections on both sides of their electoral coalition. Less than a month away from potential defeats that will cause his MPs existential dread, the PM has clung to the cliffs of power by his fingertips.

Boris’ luck is ebbing away from him. It is a tide. It will continue to flow. Even a Cnut like Boris can’t change that.