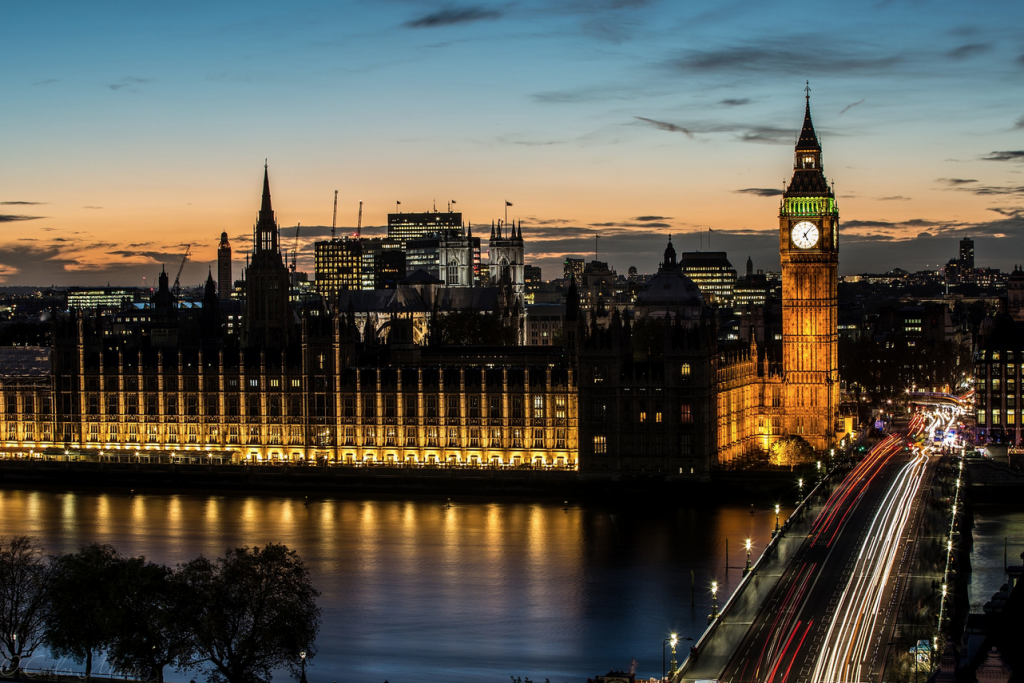 In the midst of what has been a very flat, uninspiring short campaign there were high hopes of last night’s debate injecting some kind of momentum into the election countdown. In reality, it fell some way short of that. David Cameron got to debate in a format almost entirely of his own design. Seven leaders, two of whom don’t even field candidates in most of the country, all vying for attention and applause; Ed Miliband outflanked on the Left by three peripheral party leaders who already belong to an informal alliance; Nigel Farage’s challenge neutralised by the sheer cacophony of political noise. And to some extent, it worked. Ed Miliband did well, but the strange equations of political mathematics mean that he didn’t do quite as well as some expected. With stock in the Labour Leader – or more specifically, in his presentational skills – at a bacon- sandwich influenced low, many hoped that Miliband would surprise and shine. He exceeded the lowest expectations but not by a big enough margin to achieve the ‘game-changer’ that he was seeking. He wasn’t bad, by any measure, but he wasn’t quite good enough to dominate either. Part of Miliband’s problem was the triumvirate of minority leaders pitching to his left. Whether it was parochial Leanne Wood, of Plaid Cymru, or the slightly robotic Natalie Bennett, of the Greens, the soft left underbelly of Miliband’s support was enticed by female leaders promising that ‘there is another way’. As for Nicola Sturgeon – technocratic yet passionate – the SNP Leader provided a real, grown-up, progressive alternative that has turned a great many heads. Luckily for Ed, of course, the vast majority of Labour voters won’t get the chance to vote for Sturgeon – she only has candidates in Scotland – but that mattered little in the context of the argument on the night. As one undecided voter on the Today Programme said: “It just makes you think, doesn’t it. Nicola Sturgeon would make a brilliant Leader of the Labour Party”. Not exactly a ringing endorsement of Ed Miliband’s capacity to generate enthusiasm amongst his natural supporters. In terms of policy, one of the most interesting take-outs from the rough and tumble was the contours of a new position – one shared by Plaid, the SNP and perhaps the Greens – on the EU referendum. Both Sturgeon and Wood laid down their condition for acquiescing to any such plebiscite in the next Parliament – that each nation of the UK should vote separately, so that we can only leave the EU if each and every nation agrees on its own terms to do so. This is a deeply clever proposition. On the face of it, it is fair. After all, why should English voters (who massively outnumber everyone else) be able to drag all the countries of the Union out of the EU against their wills? But a referendum on those terms would almost certainly mean the end of the Union. If England voted to leave whilst Scotland, Northern Ireland and Wales voted to stay (as seems entirely probable), it is almost impossible to see how the UK could survive.

David Cameron had imagined that the sheer busyness of the line-up would insulate him from the risks posed by Nigel Farage. To a limited extent, he was right. But Cameron’s reticence in throwing himself into the debate also meant missed opportunities and left the Prime Minister exposed to occasional drive-by attacks. Farage was at his most successful when he mocked Cameron’s broken promises and accused him of failure on key pledges – from the immigration target to his promise to eliminate the deficit. And when Farage was at his most outrageous, for example complaining that migrants are sometimes able to access treatment for serious communicable diseases, Cameron’s silence (in contrast to the outspoken anger of the other leaders) risked making it appear that he had quiet sympathy for such an extreme position. Many moderate Tories will also have been dismayed by Cameron’s line that ‘the problem with Nigel is that he will let Ed Miliband into Number 10 by the back door’. Just as Cameron ducked the opportunity to attack UKIP on principle in his party conference speech this year – to the disappointment of many members – he did so again last night.

The logic of this shyness is that many UKIP voters might be persuaded to return to the Tory fold at the General Election, and therefore Conservatives should keep quiet about genuine ideological differences. But as UKIP’s numbers shrink back to their core support – and as it becomes clear that Farage’s most committed supporters are lost to a Cameron-led Conservative Party for good – the Prime Minister might be well advised to turn his attention to reassuring the centre-ground that he shares their distaste for the ‘People’s Army’. One surprise of the night – though, really, it shouldn’t have been – was how well Nick Clegg did. He used his opening statement to front-up his mistakes in Government and gave a fluent, sincere performance. What’s more, he landed the only real blow on Miliband of the whole event – demanding from him an apology for the damage Labour did to the economy and accusing him of self-righteousness. Nothing is going to save those Lib Dem MPs already miles behind Labour, Tory and SNP rivals. And the oddity of Clegg attacking his partner in Government of the last five years will have confused and confounded many.

But as the electorate begins to wake up to the reality of a Parliament even more hung than the last, it’s entirely possible that some swing voters will decide that the self-consciously ‘middle of the road’ positioning of Clegg and his party is reassuring when contrasted to the extremes of the Greens and UKIP. Number 10 knew, in the tortured negotiations to make this debate happen, that any sitting Prime Minister enters debates like these with a disadvantage. He has a record to defend and is encumbered by unhelpful realism about what can, and can’t, be achieved in Government. Thus the muddying of the waters with a rainbow of opposition options – all of whom could be counted upon to snipe at Miliband with every bit as much vim and venom as they would Cameron. The stratagem delivered, and Cameron didn’t ‘lose’ last night. But it also meant that neither he nor Miliband can really claim to have won either. Instead the minor leaders were given the opportunity to cement their position with their core voters – Farage, Wood and Green will have polarised opinion but that’s what they needed to do. They want an electorate divided neatly into lovers and loathers, all the better to galvanise their core. Miliband and Cameron played it safe and so experienced neither big gains nor big losses. On that basis, the real winners were Clegg and Sturgeon – both of whom succeeded in reaching out and broadening their tents, both of whom took a risk and were rewarded for bravery. The tragedy for both is that – for a mixture of reasons – neither is really in any position to capitalise on that achievement electorally. It’s too late for Clegg’s party. And Sturgeon’s gang are already set to win almost all the seats they could ever possibly hope to. And so last night’s set-piece will provide the papers with plenty of copy but, in all likelihood, do almost nothing to the polls. That being said, perhaps the real impact of Sturgeon’s reassuring, solidly progressive performance will be felt on May 8th rather than May 7th. She’s done a lot to reassure English Labour voters that the SNP aren’t their enemy – and is a much more consensual, palatable politician than Salmond – maybe, just maybe, she’s done enough to make some sort of deal with Labour acceptable to Miliband’s tribe.