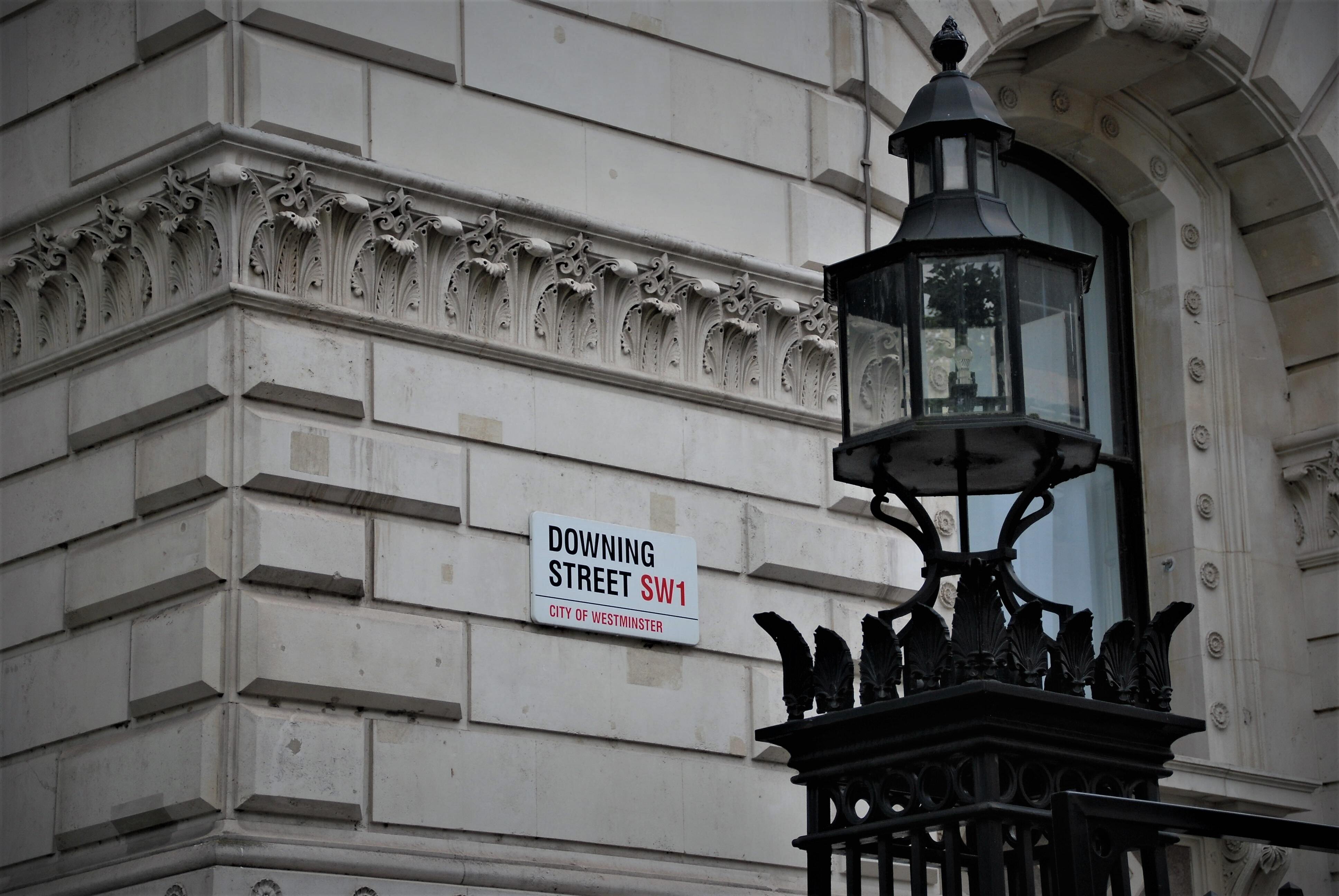 Politicians won’t come to our rescue. Citizens, businesses and investors must.

The current and aspiring prime ministers have set out their stalls for 2023. Against a background of relentless strike action and public sector chaos, Rishi Sunak and Keir Starmer both felt that the dawn of the new year was the moment to make big domestic policy speeches.

Within the space of 24 hours, both addressed audiences in East London; both stressed the current and upcoming difficulties facing the country; and neither presented a particularly coherent or comprehensive vision of a better future.

Low on optimism and ambition, many have been left wondering if either has done near enough to convince sceptical voters or markets yet. Given the growing turmoil in the UK’s politics and economy, it’s unsurprising that neither leader wants to be held accountable for expected pains to come, although they’ll gladly accept the glory for unexpected gains.

Sunak set out a commitment that his government would always reflect the (never quite defined) people’s priorities, with five pledges which will act as the foundation for yet another Conservative mandate. The speech ended with Sunak vowing to only promise what he can deliver, and to deliver what he promises – a plea to voters to judge him on what his government can achieve in the coming year before heading to the polls. His quasi-evangelical hope to rebuild trust in politicians through action promised no tricks, no ambiguity. But this began to fall apart under questioning from journalists that exposed nebulous timelines, vague success metrics, and limited ambition.

Though his overall tone was stern, Starmer was perhaps a little more cheerful – and he can afford to be, with Labour well ahead in the polls. He labelled the status quo as “sticking plaster politics”, with short-term solutions to long-term problems. And while he was happy to point out the failures of the current administration, Labour seem happy to co-opt their slogans – with Starmer unveiling a ‘Take Back Control’ Bill to give more powers to communities. Given Brexit’s waning salience, Labour may be late to the party on this one.

That leaves us with both likely candidates to occupy Downing Street into the next decade pre-emptively absolving themselves of the responsibility for years of pain to come. Sunak continues to distance himself from iconoclastic predecessors and stress stability and economic honesty as the only option. Starmer continues to tread a narrow pathway of relative managerial competence that positions his party as the true stabilisers. To the unaligned citizen, it might look more like two people vying to manage decline rather than to reverse it.

The problems the UK faces are not insurmountable, but neither are they small enough to be solved solely by public, private or charitable means. That creates unique strategic and communications challenges. For example, when Wes Streeting, the Labour shadow health secretary, both recognises that the NHS will fail without continued private sector involvement, but also proposes a pitched battle against family doctors, it signals that healthcare businesses will have to think extremely carefully about the messages they want to convey. Similarly, the technological revolution that is changing our relationships with information and money is being retrospectively regulated in ways that can only be foreseen and planned for through genuine communication between industries and governments.

Though the corporate world often remains suspicious of direct engagement with politics, the concept of stakeholder capitalism is not going away, regardless of who occupies Downing Street. There is a vacuum for solutions, and therefore optimism, at the heart of British politics. If politicians won’t or can’t fill that vacuum, other people will have to. The people, organisations and investors who most proactively partner with policymakers and the public now stand the best chance.